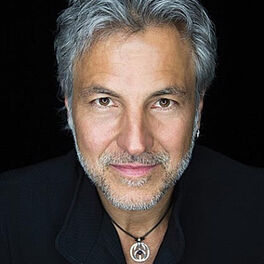 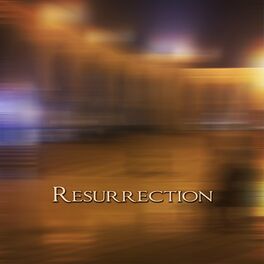 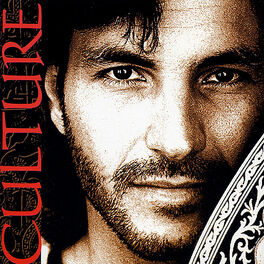 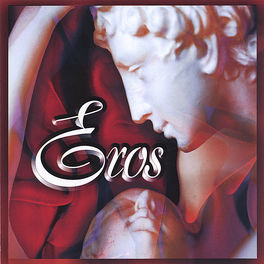 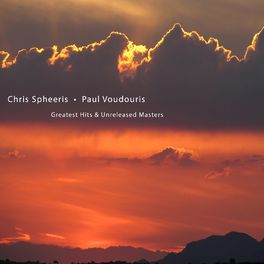 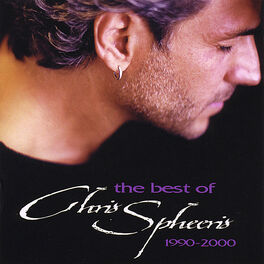 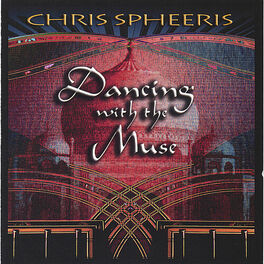 Dancing With The Muse 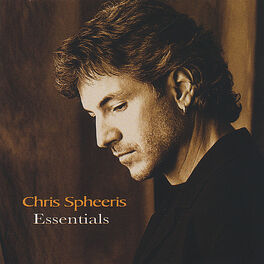 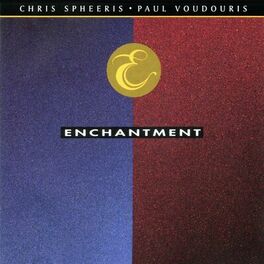 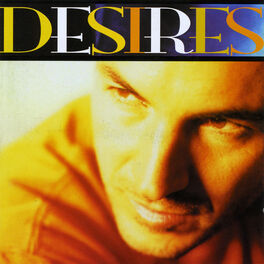 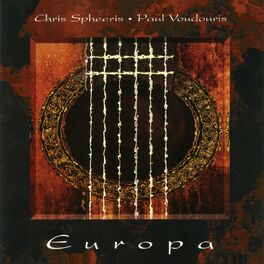 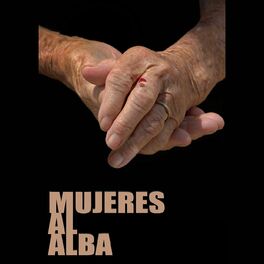 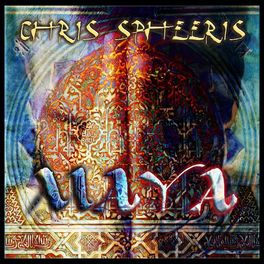 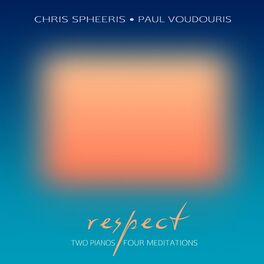 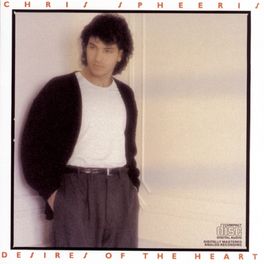 Desires Of The Heart 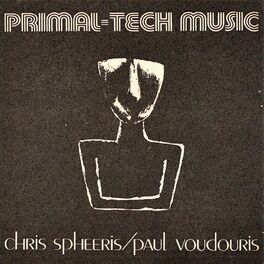 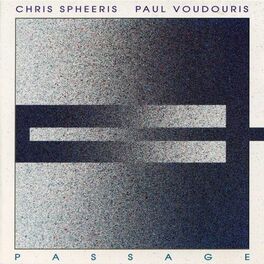 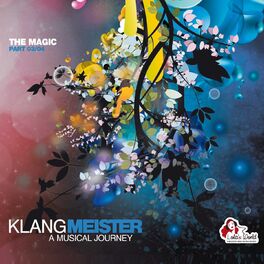 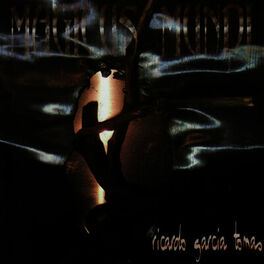 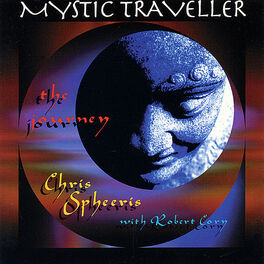 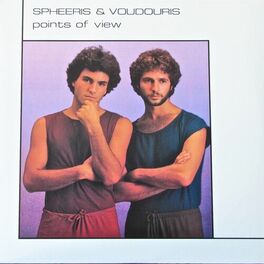 Born on June 8th, 1956 in Milwaukee, Wisconsin, Greek-American composer Chris Spheeris first found his calling as a guitarist, learning from his family and their rich knowledge of Greek folk music. In his early twenties, he met and formed a duo with Paul Voudouris, who opened his eyes to synthesisers and new age music, joining him for a string of eclectic collaborative albums in the late 1970s and early 1980s. Spheeris’s debut solo LP, the electronic effort Electric Europe, arrived in 1982 via his own label, Epiphany Records. After he and Voudouris temporarily parted ways, he recorded a spate of genre-defying solo material which piqued the interest of Columbia Records. They re-released his 1984 album Desires of the Heart in 1987, renewing his contract for two further albums, Interchords and the Billboard New Age Albums-charting Pathways to Surrender, before he founded a second label of his own, Essence Records, to self-release his works thereafter. Continuing a packed release schedule into the 1990s and the 21st century, Spheeris later reunited with Voudouris for two albums – 1991’s Enchantment and 1995’s Europa – the former of which went platinum in Greece. Amidst soundtracking films and documentaries like Chip Dunkan (1997) and Mujeres al Alba (2019), he picked up two more certifications in Greece with the gold-selling 1995 LP Mystic Traveler and the 2001 album Brio, his second to achieve platinum status. In 2017, Spheeris and Voudouris teamed up once more for a twelve-track compilation, Greatest Hits and Unreleased Masters, which revisited early works such as the twenty-minute ambient piece “Passage”.