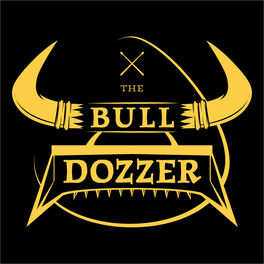 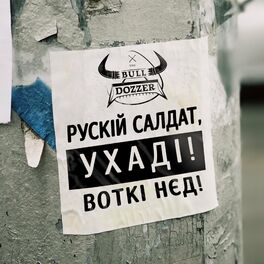 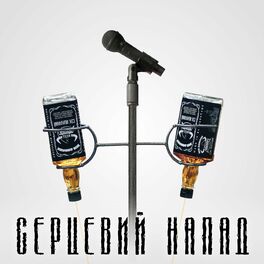 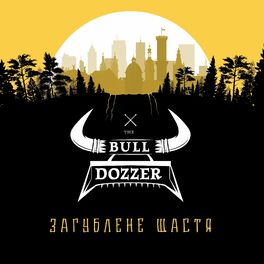 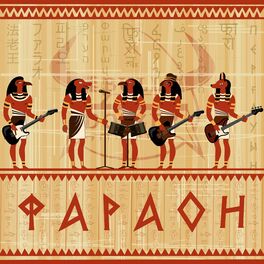 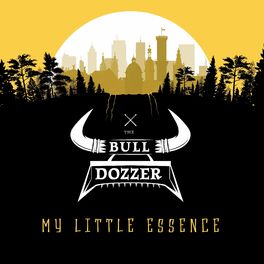 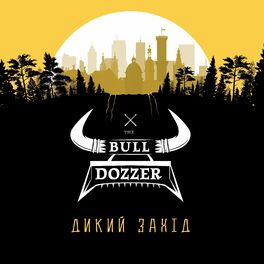 The band was founded in the end of 2019 by the guitarist Vova Shevchyk. Several months of rehearsals were held with bassist Andriy Shevchyk, guitarist Slavik Kizyma and several other musicians. In the beginning of 2020 the vocalist Daniel Harmatiy and the drummer Andriy Kohut joined the band. That was the first stable cast which released two singles in Ukrainian - 'Wild West (Дикий Захід)', 'Lost Happiness (Загублене Щастя)' and one single in English - 'My Little Essence'. In the end of 2020 Andriy Kohut left the band and Viktor Voykin took the drummer position.