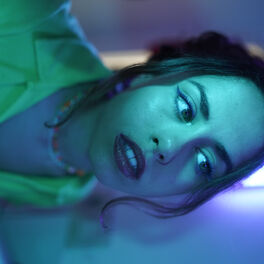 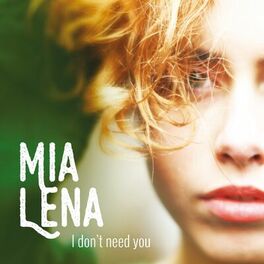 I Don't Need You 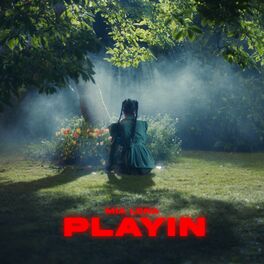 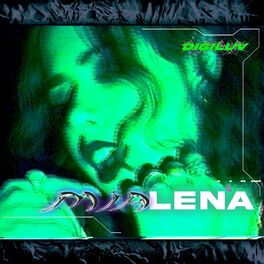 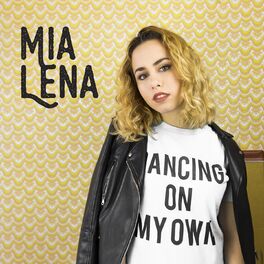 Dancing on My Own 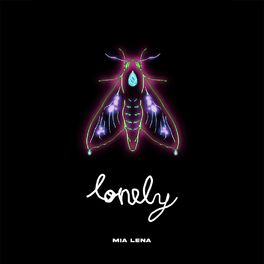 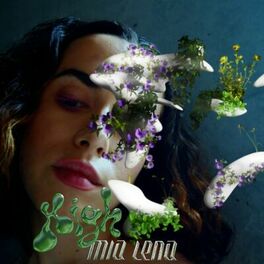 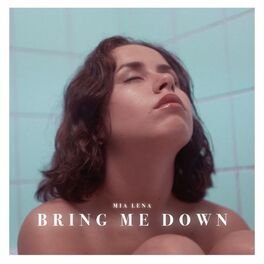 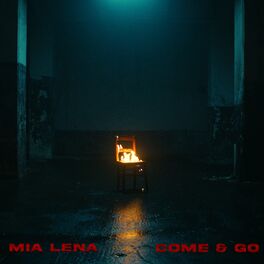 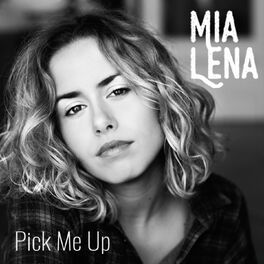 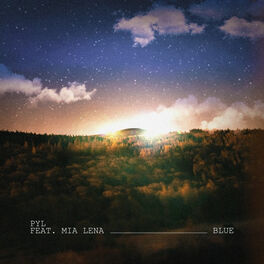 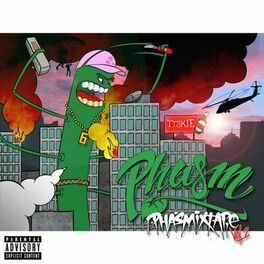 The young singer from Brussels had made a name for herself by winning an award at the Franc'Off in 2016, and in the process, she released a few songs in a rather Pop style. Fed by RNB-hiphop and inspired by singers such as Jessie Reyez, Amy Winehouse or Billie Eilish, the singer with a soul voice has brought 3 singles since January 2021: "Come & Go", "Digiluv" & "Playing". Mia Lena, now working independently after a few years of collaboration with a manager & label, isn’t the cute girl-next-door anymore but slowly becoming a more mature and extrovert young woman who’s ready to relaunch herself as a pop star with international allures.