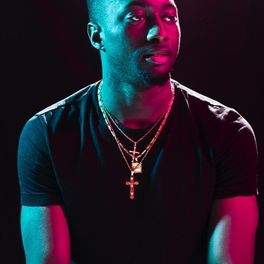 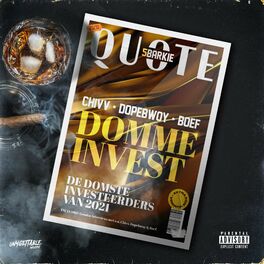 I See You Shining (Remix)

Flying the flag for Dutch-language rap, Jordan Jacott (born on March 14, 1994 in Amsterdam, the Netherlands) a.k.a. Dopebwoy has been a champion of the scene since 2011. In early 2012, the Dutch-Surinamese rapper and producer set the wheels in motion with "Beatrix," produced with Lexxxus, Rasskulz, Donny Baby and Scotteboii, and set about learning the beat-making ropes. 2012 track "Zomer" featuring Kempi bore the fruits of his labor, sticking at number 1 on the Juize FM Top5 for two weeks and sealing Jacott's fate as a national treasure. Jacott, whose father was a DJ, has since amassed a string of well-received singles, including 2017 hit "Cartier" with Chivv and 3robi, and 2018's "Loco" featuring Yung Felix and Poke. Forever Lit came in 2019 and shot to the top of the Dutch charts, with a deluxe version following in 2020. That year, new album Hoogseizoen also landed, and a deluxe version of the LP arriving in 2021.