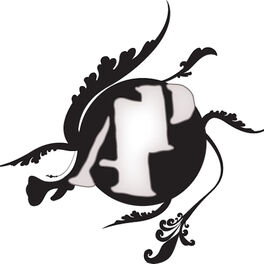 Panos Anastasiou (–‹ÌÔÚ ¡Ì·ÛÙ·ÛﬂÔı in Greek) (born April 20, 1982) is a musician - tutor guitar - guitarist. He likes writing music, he likes listening to music, he likes exploring music, in other words he loves music! In 1998 he and his friend Michalis Vamvakas (ÃÈ˜‹ÎÁÚ ¬·Ï‚·Í‹Ú in Greek) took the decision to create a FMV adventure game. They agreed that Panos will write the music and Michalis will direct and edit the videos, but some of their friends wanted to help them, thus they created an amateurish group called Maik Productions, until now they still have this group and do different projects. Since then Panos is trying to write music. So in 1998, he took lessons in music at a topical conservatory of Komotini for two years in order to help me to write the music for the FMV adventure game. In 2000, he goes to study in the University of Chalkida, which has nothing to do with music. In the next 10 years his involvement with the music was only writing music for Maik Productions and some small groups he made with his fellow students. But in 2010 he goes to Philippos Nakas Conservatory to study Jazz Harmony, in order to expand his knowledge upon music. In the last 6 years his involvement with the music is more active and more fun so in 2016 he took the decision to share his music through internet. Although his favorite genres are Jazz, Classical, Rock and Heavy Metal. He likes to combine different genre of music, thus his music doesnít have a specific genre, although most of his tracks are Classical or Blues - Jazz. As a musician he consider himself to be independent, and he distribute his music through internet!