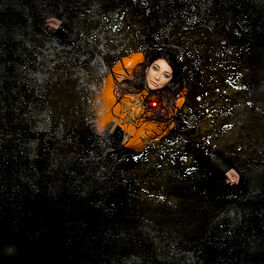 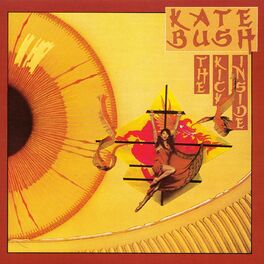 Signed by EMI at 16 after a recommendation from Pink Floyd's David Gilmour, Kate Bush has a uniquely individual style. Noted for her fragile yet emotionally charged material - rich in imagery and literary allusions - she's an elusive legend. The daughter of an English doctor and an Irish mother, she studied dance under Lindsay Kemp before releasing debut solo album The Kick Inside in 1978. Including smash hits Wuthering Heights and The Man With The Child In His Eyes, Bush's multi-media approach, soaring voice and rampant imagination instantly announced a special talent. Her only tour took place in 1979 as she painstakingly concentrated on perfecting studio techniques, drawing on a broad range of influences and ambitious visuals with the albums Lionheart (1979), Never For Ever (1980) and the groundbreaking The Dreaming (1982). Her classic hits include Babooshka, Army Dreamers, Running Up That Hill, Cloudbusting and Don't Give Up, with Peter Gabriel, but new material is increasingly scarce, with a 12-year gap between 1993's The Red Shoes and 2005's Aerial.