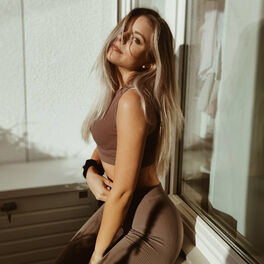 Let You Go (Remixes Part One)

The Way You Love Me

Pull n Way is a Swiss Electro Pop project, having released numerous singles and the highly acclaimed debut album "Colours". The song "Anything" (amongst others) made it onto several big streaming playlists and broke the Swiss airplay and Shazam charts. The video of "Fading", taken from the EP "White Darkness", was listed on MTV Germany and showed the songwriter skills of the project. The new Dance-Pop single "Looking at You" is currently on daily main rotation on Swiss national radio SRF3 and OneFM. A couple of months ago, the project signed an exclusive deal with Sony/ATV Germany and formed its own publishing edition. Mylène is currently spending loads of time in the studio and working on several collabs with different artists. Be ready for some changes!