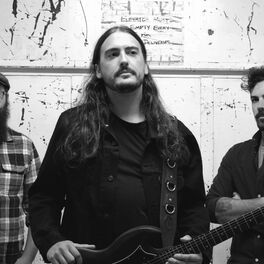 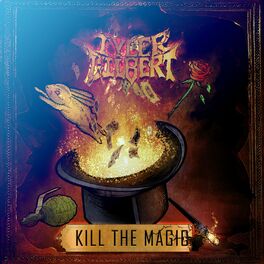 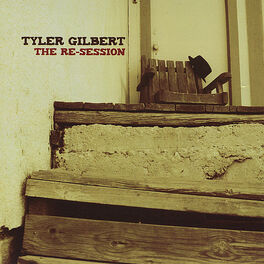 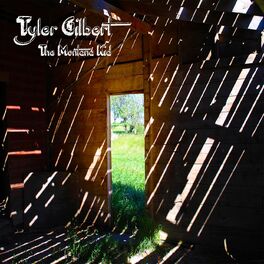 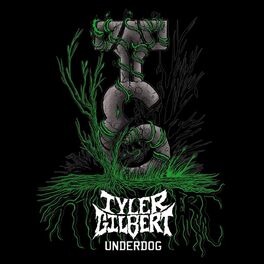 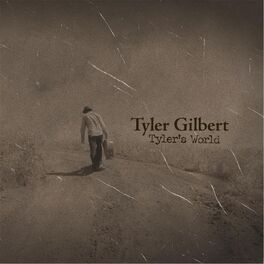 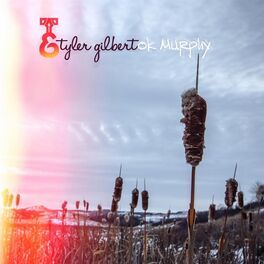 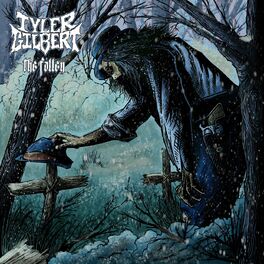 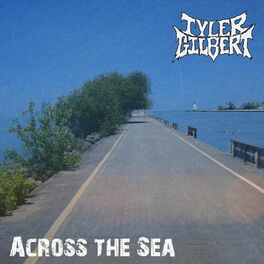 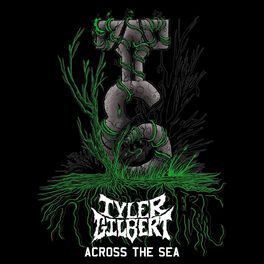 Across the Sea (Radio Edit) 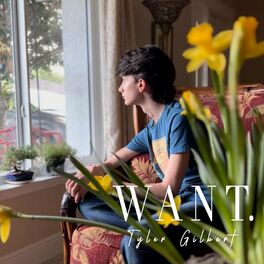 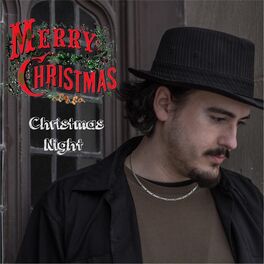 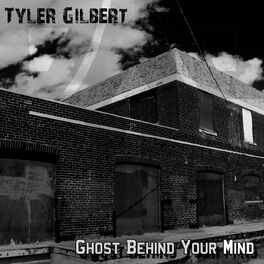 Ghost Behind Your Mind 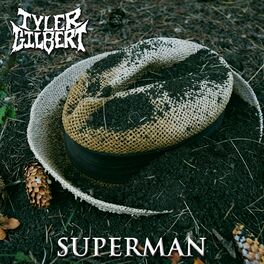 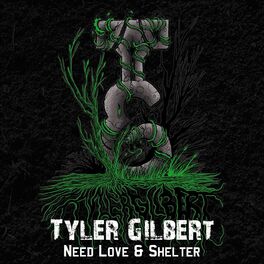 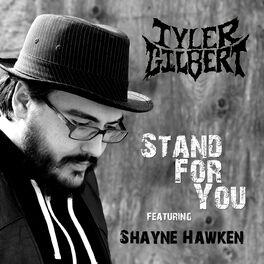 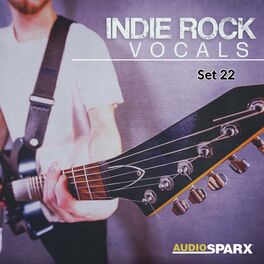 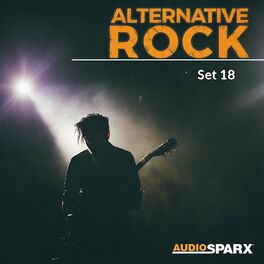 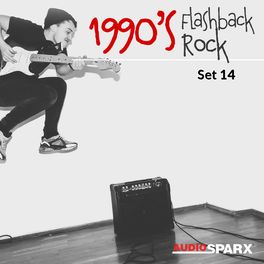 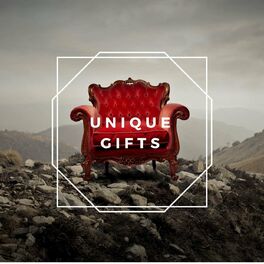 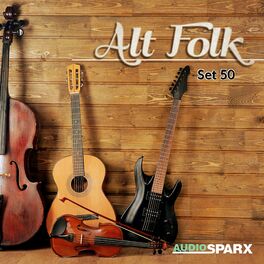 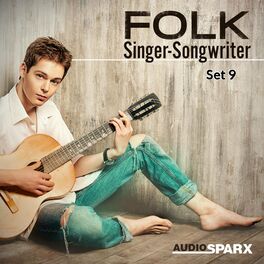 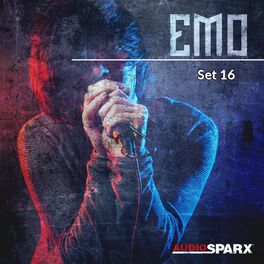 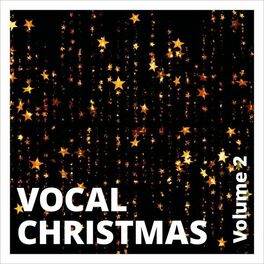 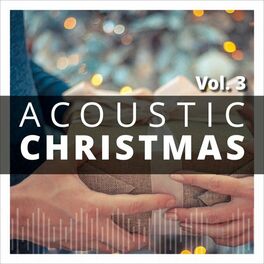 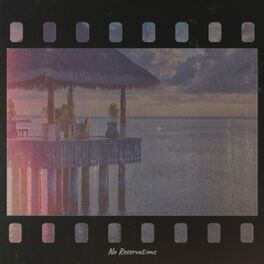 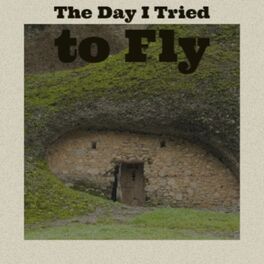 The Day I Tried to Fly 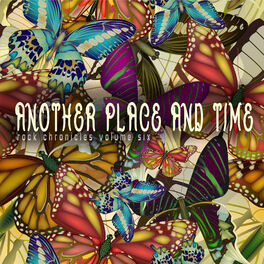 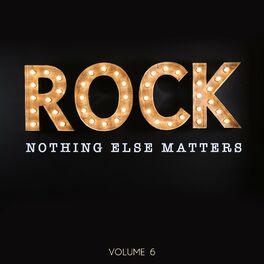 Rock: Nothing Else Matters, Vol. 6 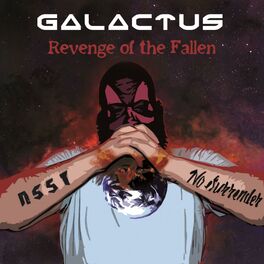 by Revenge of the Fallen