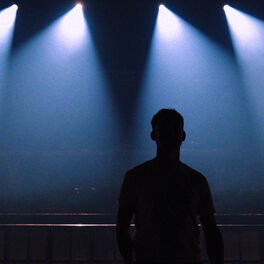 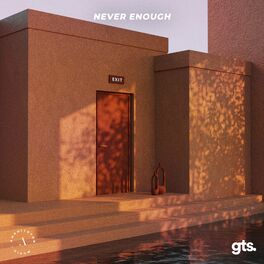 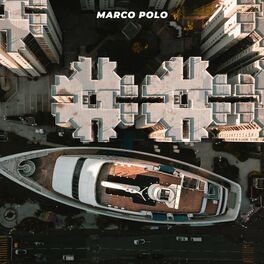 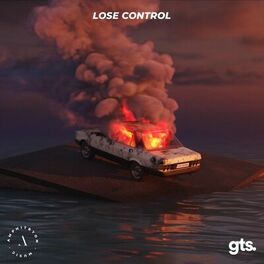 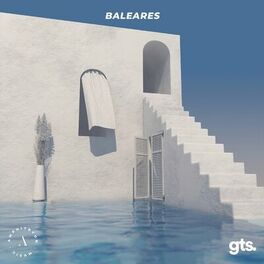 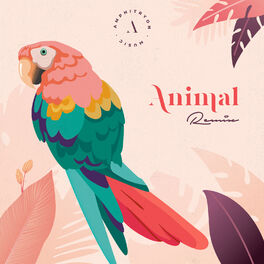 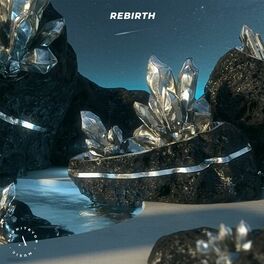 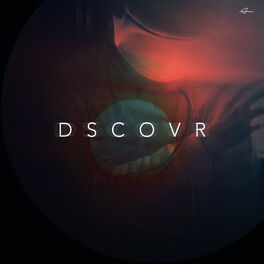 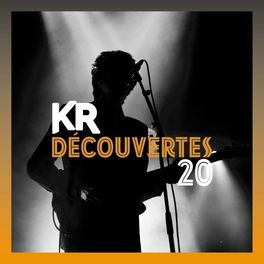 Remy has been a music lover since he was a young boy. He discovered musical creation in high school, rubbing shoulders with influential artists of the electronic scene. Initially on drums for several years, he continued to produce music on his own, quickly developing a passion for analog synthesizers. After the release of a remix noticed by the group FAUVE he quickly creates his project Amphitryon. His first EP ESCAPE allows him to play in several events between Bordeaux and Paris alongside inspiring artists such as Fakear, Zimmer or FDVM. Amphitryon advocates the visual and musical journey and develops a sharp melodic universe, mixing deep bass and dreamlike voices. Nothing is left to chance and each of his musical tracks are above all a way to escape and create his own journey.