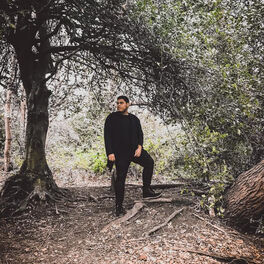 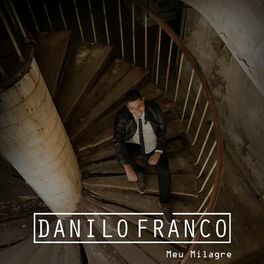 Brazil got to know the talent of Danilo Franco from Bahia when he participated in the fifth season of The Voice Brasil, a reality show aired by Rede Globo on Thursday nights. With his striking voice, he won the jury on the third night of blind auditions. The judges, Lulu Santos, Carlinhos Brown, Michel Teló and Claudia Leitte, turned the chairs over to the talent of the Bahian who, at that time, chose to stay with Claudia Leitte's team and thus become one of the finalists of the program. Danilo Franco was born in Salvador, Bahia. He started singing at the age of eight. At the time, the boy was already showing his talent when he released his voice at the Baptist Church Monte das Oliveiras, in Lauro de Freitas, north coast of the state of Bahia. Danilo grew up singing in the church choirs where he stayed until he was 14 years old. The singer lives a unique moment in his career. In 2017 he signed a contract with the label MK Music, one of the largest in the gospel segment in Brazil, where he has been launching several Singles that became a Digital EP entitled "MY MIRACLE". Besides loving music, Danilo also loves taking care of animals. He is a veterinarian, specialist in veterinary clinical pathology at the Federal University of Bahia (UFBA). He is a master's student in the postgraduate program in Animal Science in the Tropics of UFBA.