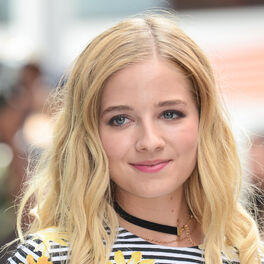 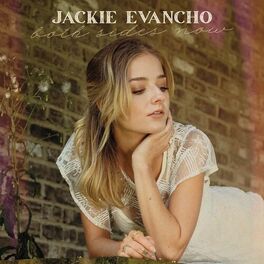 Songs From The Silver Screen

All of the Stars

The Rains of Castamere

At eleven-years-old Jackie Evancho was included in the American list of Ten Best-Mannered People of 2011. Under normal circumstances the accolade would do nothing for an artist's street cred but for an emerging classical crossover star it doesn't seem to have done her any harm. A year earlier Evancho had performed to an audience of 16 million people who had tuned in to 'America's Got Talent'; she finished as runner-up and the ensuing publicity sent her career on a skyward trajectory. There was some controversy about her performance on the show which led to accusations of lip-synching, something which Evancho disproved by doing an impromptu recital.

Prior to her appearance on the show, child prodigy Evancho was already on track to be a star, her independently released album 'Prelude to a Dream' debuting at number two on Billboard's Classical Albums Chart. Following her appearance on 'Americas Got Talent' Evancho's parents withdrew the album claiming their child's voice had improved since the recording. Evancho's career has taken off spectacularly and she has since recorded five successful albums - 'Dream With Me', 'Heavenly Christmas', 'Songs from the Silver Screen', 'Awakening' and 'Someday at Christmas' - which have consistently ranked well in the Billboard Charts. Her 2017 album 'Two Hearts' features a cover of Taylor Swift's 'Safe & Sound' as well as brand new tracks penned by Evancho herself.