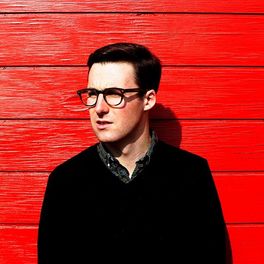 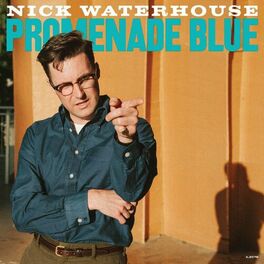 Live at Pappy & Harriet's: In Person From the High Desert

I'm Due (For a Heartache)

How To Be Single (Original Motion Picture Soundtrack)

Nick Waterhouse is a California-based singer/songwriter known for his 1950s-influenced brand of retro pop and vintage R&B. Born on February 8, 1986, and raised in Huntington Beach, he began playing guitar at 12 years old and later joined the band Intelligentsia. While attending San Francisco State University, he continued to play local shows and landed a job at vinyl record shop Rooky Ricardo's Records, where he specialized in rare soul albums. There, he met The Allah-Las and later worked with them as a producer.

His release album of original material, 2012's Time's All Gone, was influenced by San Francisco's night life and record shop culture. It followed the success of the self-released single "Some Place." He followed this with the album Holly, which was released in 2014 and influenced by life in Los Angeles. While continuing to work as a producer, Nick Waterhouse also maintained his prolific solo career with albums like 2016's Never Twice and 2019's self-titled Nick Waterhouse, the latter of which featured a heavier sound than his earlier work. The evolution continued with 2021's Promenade Blue, whose lush arrangements nodded to icons like Brian Wilson and Phil Spector.