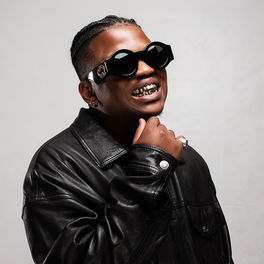 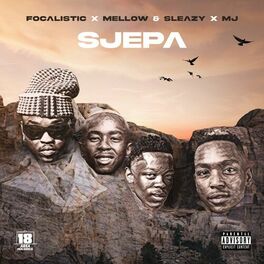 Lethabo Sebetso, professionally known as FOCALISTIC and fondly referred to as the Pitori Maradona, is a South African recording artist and entertainer. FOCALISTIC made his first foray into music in 2016 with the release of ​28 May, a playlist by FOCALISTIC​ and hit big in 2017 with the release of “Fakimali”. Born and raised in Pretoria, South Africa, FOCALISTIC established a cult following while studying a Bachelor of Arts in Political Sciences at the University of Pretoria. After graduating, he chose to pursue his career in music full-time. As an artist, he believes that it is most important to relate to listeners through honest storytelling and genuine sentiment. He maintains that it is his responsibility as an artist to voice and reflect the society around him. Since his graduation, he has gone on to work with the likes of DJ Maphorisa, Major League, and many more. His musical influences include Lil’ Wayne, Hugh Masekela, HHP, Khuli Chana and Spikiri. Over the years, his ability to blend honest rap lyrics to viral amapiano instrumentals has endeared him to the music industry of South Africa.