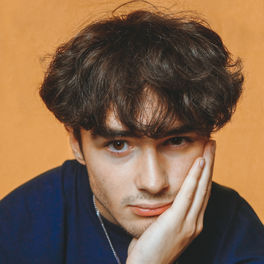 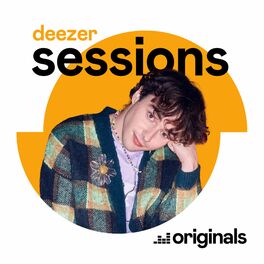 Everybody Wants to Rule the World - InVersions

Stop Thinking (About Me)

by Circa Waves, Alfie Templeman

You Love Me in My Dreams (feat. Alfie Templeman)

Chill On the Beach

Have a Good Day!

16 year-old Alfie Templeman first burst onto the scene in late 2018 with the release of his debut EP "Like An Animal" on Chess Club - immediately drawing praise from tastemakers at national press and radio alike and gathering huge momentum resulting in a BBC Radio 1 Introducing playlisting and a place in annual ones to watch polls everywhere from NME to British Vogue. 21st June 2019 marked the release of his second EP, "Sunday Morning Cereal", of which first single "Stop Thinking (About Me)" won the hearts of BBC Radio 1’s Annie Mac and Jack Saunders - who made the single his ‘Tune of the Week’ in April - and Radio X who added the track to their Evening playlist in May.