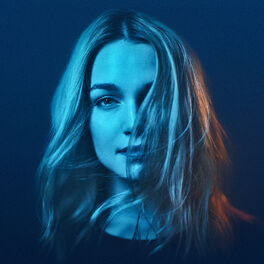 Schau mich nicht so an

Lotte is a German singer-songwriter and guitarist. She released her debut single 'Auf Beiden Beinen' in 2017. She had a hit with 'Pauken' in the same year, followed by her album 'Querfeldein', featuring a series of thoughtful, sometimes melancholic songs. Her second single was 'Timpani'. She toured extensively and was featured in Apple's 'Up Next' campaign.

In 2019 she released the single 'Auf Das, Was da Noch Kommt', a duet with Max Giesinger, taken from the forthcoming and more upbeat album 'Gluck'.