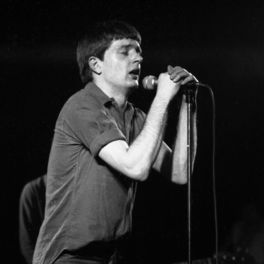 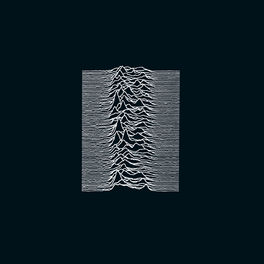 Love Will Tear Us Apart

Out of the drizzle and industrial gloom of 1970s Manchester came one of Britain's most influential bands, drawing on kraut-rock, punk and the general sourness of the times to define a new post-punk aesthetic. Formed after the Sex Pistols' legendary Lesser Free Trade Hall gig in 1976, Joy Division were initially called Warsaw, driven along by Peter Hook's pulsating bass lines and Ian Curtis' frenetic, eerie performances. The band's reputation grew with acclaimed sessions for John Peel's Radio 1 show before they were snapped up by charismatic Factory Records' boss Tony Wilson, who they forced to sign their contract in his own blood. Their first album (later released as Warsaw in 1994) was scrapped after RCA producers distorted the sound with synthesizers and effects, but Unknown Pleasures (1979) became a cult success loved by critics and included the classic tracks She's Lost Control and Shadowplay. Suffering from epileptic seizures, a failing marriage and deep depression, Ian Curtis hung himself in 1980 two months before the release of posthumous second album Closer (1980). The classic single Love Will Tear Us Part became a hauntingly beautiful testament to Curtis and the band, but their influence lives on in everyone from The Smiths to The Pixies and Radiohead. The remaining members went on to form New Order and achieved great success.