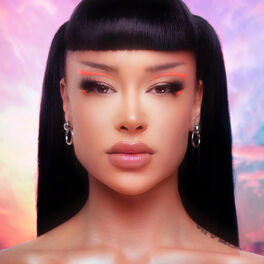 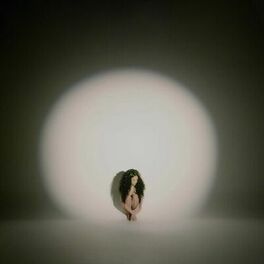 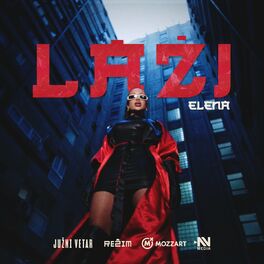 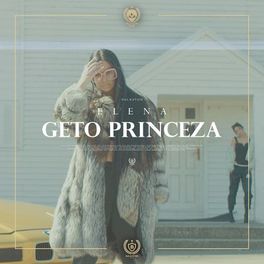 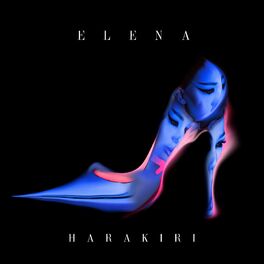 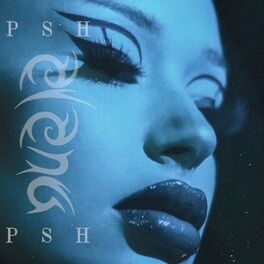 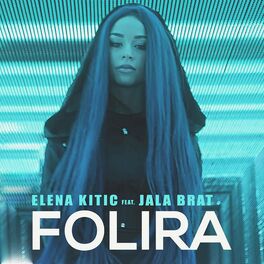 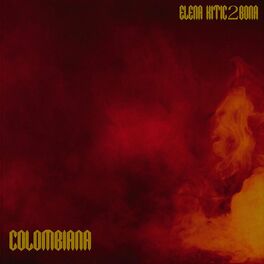 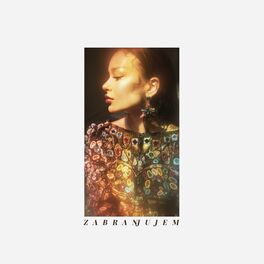 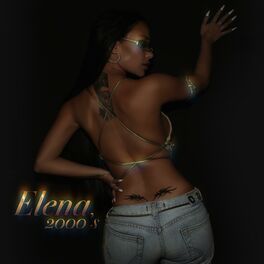 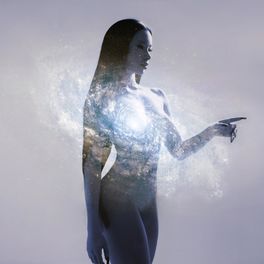 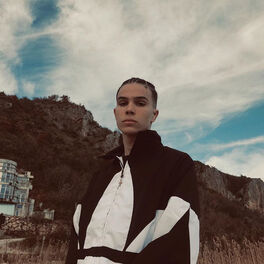 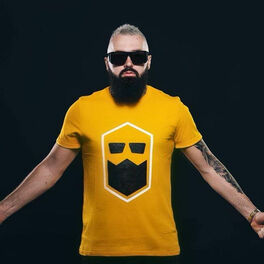 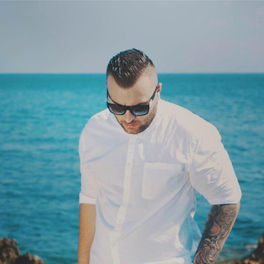 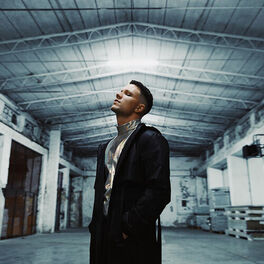 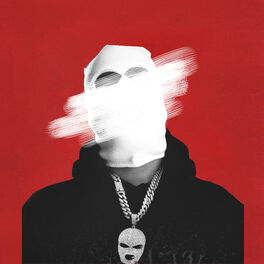 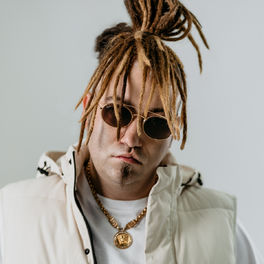 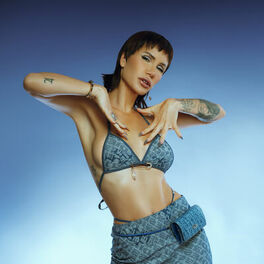 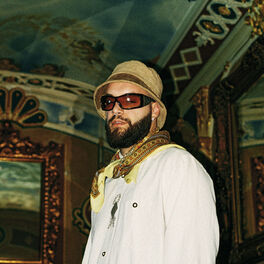 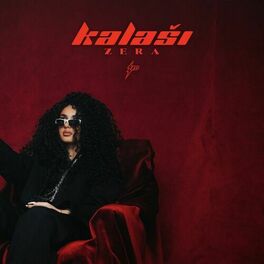 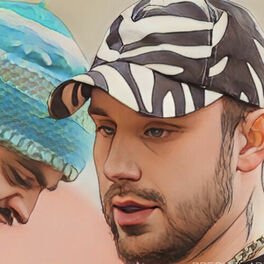 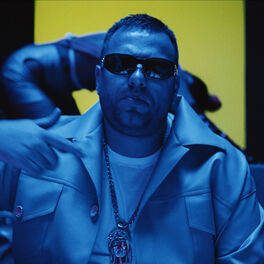 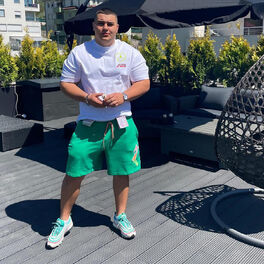 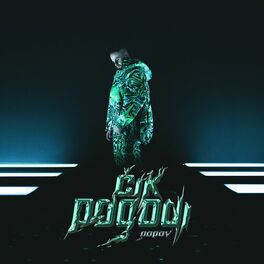 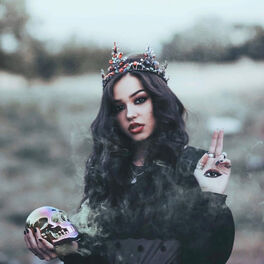 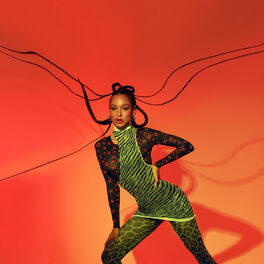 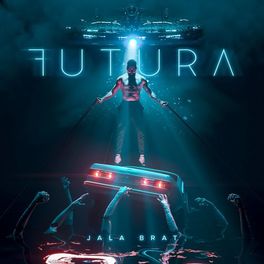 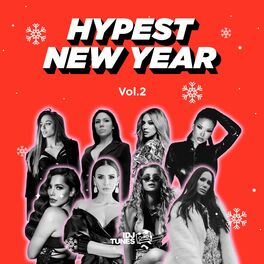 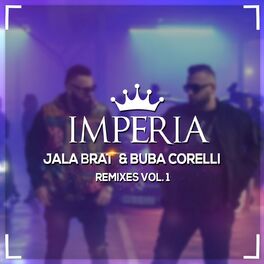 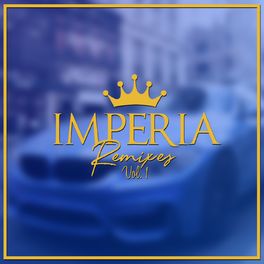 Elena Kitic (born 11th August 1997.) is Serbian R&B,pop singer. She started her career in 2016. when she presented first song - Folira. Author of the song is Jala Brat. Soon after that, Elena presented second song - Zlato. In 2018., she started cooperation with Serbian singer-songwriter Rasta. He's the author of her song - Geto Princeza. In 2019, Elena started cooperation with a new team. Darko Dimitrov, Milan Radulović Laća and Ljubba are authors of the songs for her first album which is expected to be released in 2020. Album wasn't released in 2020, but her singles: Colombiana, Zabranjujem, 2000's and Harakiri was very popular. By the end of the 2021, Elena started cooperation with Jala Brat and Buba Corelli again. Her single Psh Psh gained huge success.