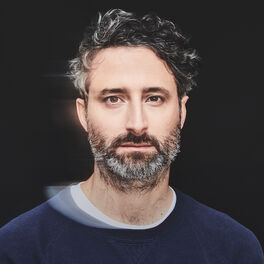 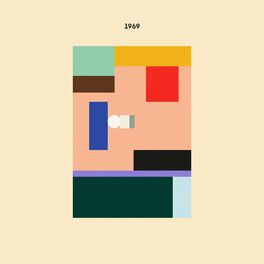 by Clay and Friends, Louis-Jean Cormier

Born on May 26, 1980 in Sept-îles, Quebec, Louis-Jean Cormier is a Canadian indie singer, songwriter, and musician. Introduced to classical and Canadian music at a young age by his father, he studied jazz at Cégep de Saint-Laurent in Montreal. He first came to prominence as the founder and leader of the award-winning indie rock band Karkwa, who formed in 1998 and released four albums between 2003 and 2010. The band’s catalog included Le Pensionnat des Établis (2003), Les Tremblements s'Immobilisent (2005), and Le Volume du Vent (2008). Their fourth album, Les Chemins de verre, won the 2011 Juno Award for Franchophone Album of the Year. In 2012, the band went on hiatus in 2012 and Louis-Jean Cormier released his award-winning debut solo album Le Treizième Étage. His sophomore solo album, Les Grandes Arères, was released in 2015. After the success of that album, he built his own studio, but took a short break from the music business for personal reasons. He returned in 2020 with his third solo release, Quand la Nuit Tombe, which proved to be a success. In April 2021, he released “L'ironie du sort”, the first single lifted from his fourth album, Le ciel est au plancher.