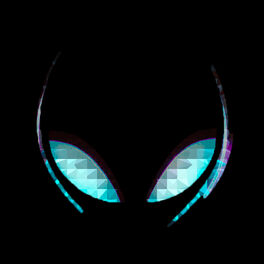 Silence of the Scorpion

mötoo is the most experimental project developed on KissMee Records, a record label created in 2020 based in Montpellier / south of France. Originally signed in 1998 on Big Cheese Records while he was studying musicology at the university of Montpellier, mötoo produced house, techno, acid house and drum'n'bass tracks under the project name "crony". As success never really happened, he stopped producing for a while, going back to a traditional work in IT. In 2015, he went as an expatriate to Saudi Arabia for his IT job far away from his friends and family. To escape the loneliness in a country where music was forbidden he returned to his first love for music, hidden from all eyes and ears. In order to be able to get away from his compound quickly with his music, he started composing on iPads. 4 iPads and a rebuild studio later, he returned to France full of stories and music in his head. (and iPads...) For his first official release since ages, he's featuring Erik Tran a guitarist and singer also based in Montpellier that he first met virtually during the quarantine time. The next tracks to come are an experiment into electronic and distortion effects driven by powerful lyrics.