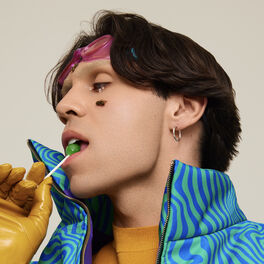 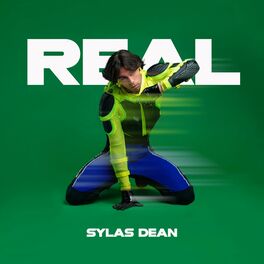 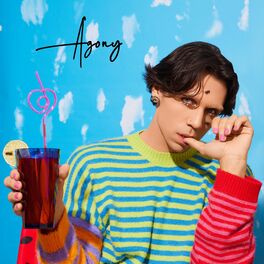 Sylas Dean debuts with ‘American Dreeming’ as his first pop-oriented EP release. A fusion of power pop/anthemic dance melodies with hyperbolic energy and a strong sense of nostalgia. The EP is inspired by the retelling of classic love troupes through the lens of a glam rock spectacle while tethered to mainstream hooks reminiscent of early to mid-2000’s pop. East coast born, Sylas Dean grew up in a small town in Connecticut surrounded by rock influences citing references to The Rolling Stones, Elton John, Tina Turner, and Queen. Dean spent most of his teens studying opera through scholarships and music festival competitions. He began writing as a teenager and eventually started to play out as an opener for local gigs at the age of 18 before heading out west to Los Angeles. ‘American Dreeming’ is a collaborative EP accompanied by production credits such as Stefan Schonewille, Justin de Vries, Rebbel, Klein, and Lemon Splash.