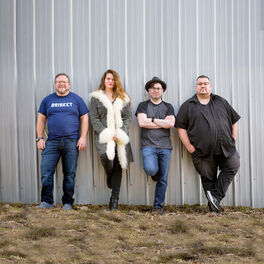 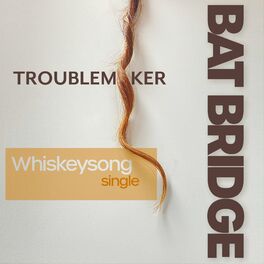 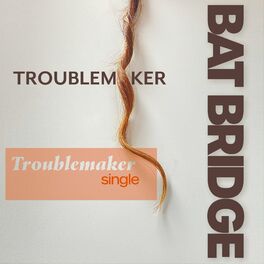 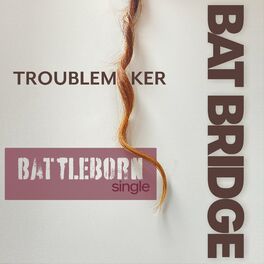 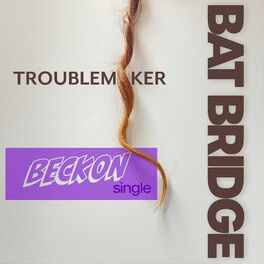 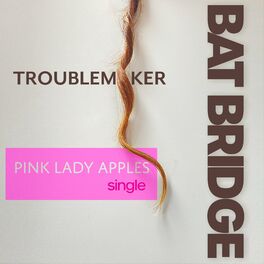 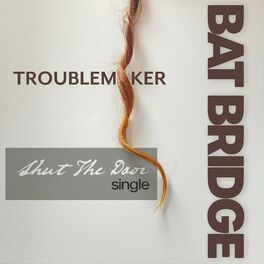 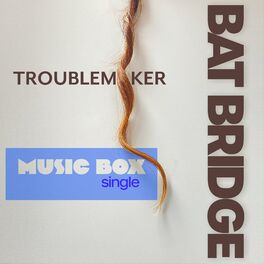 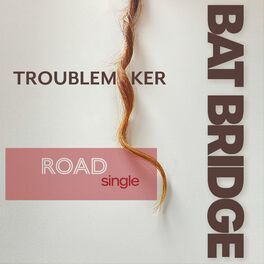 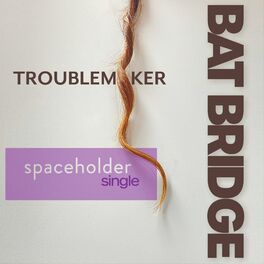 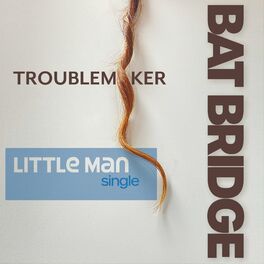 BAT BRIDGE are an Indie Rock band named for an iconic landmark in their hometown of Austin, Texas: the bridge that houses the world's largest urban bat colony. With widely varying artists influencing these bandmates that grew up all over the globe, BAT BRIDGE's music bridges the genres, from Alt Rock to Punk-Country and Americana.