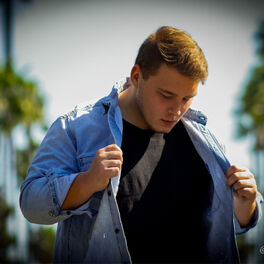 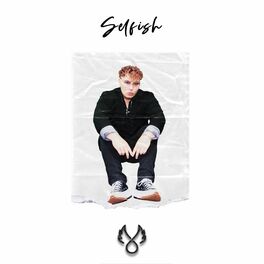 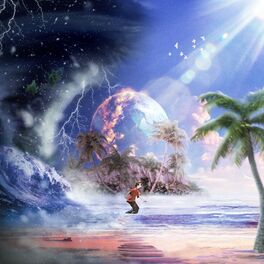 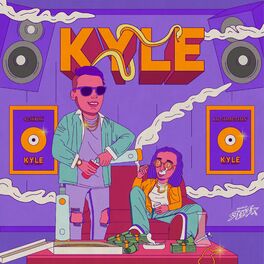 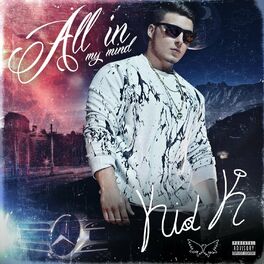 All in My Mind 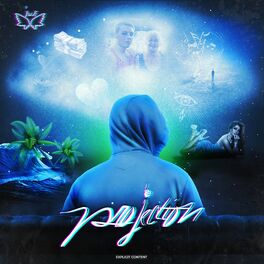 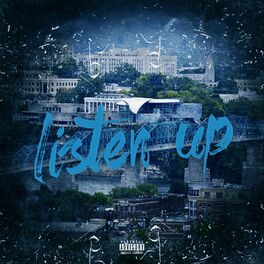 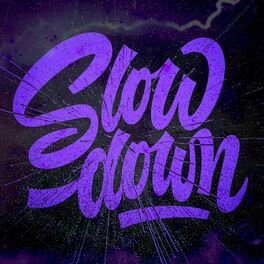 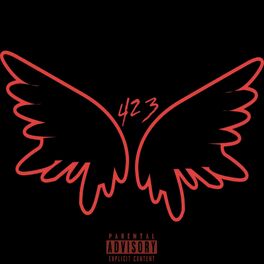 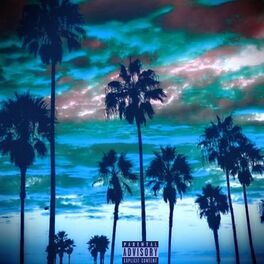 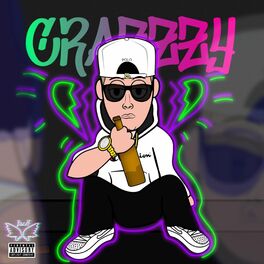 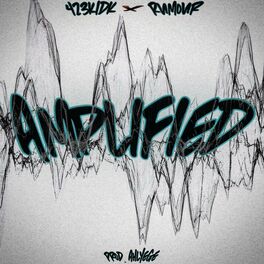 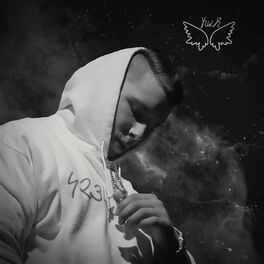 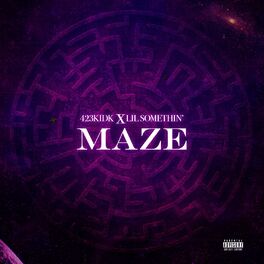 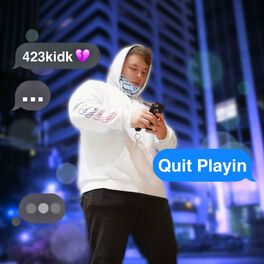 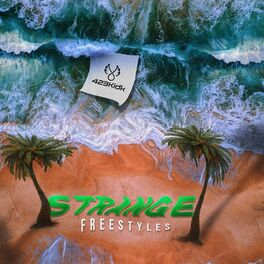 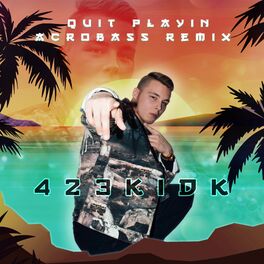 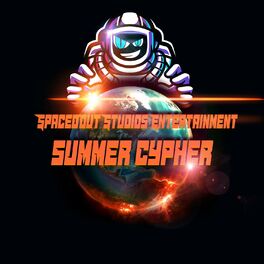 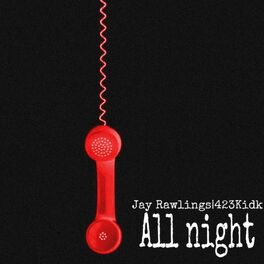 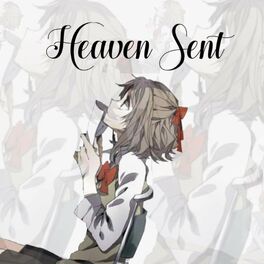 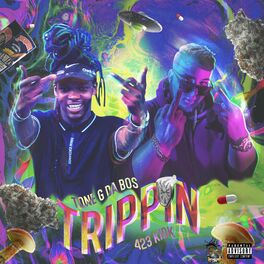 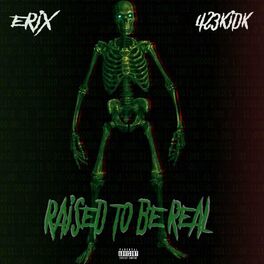 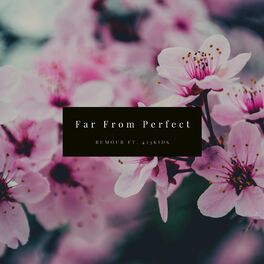 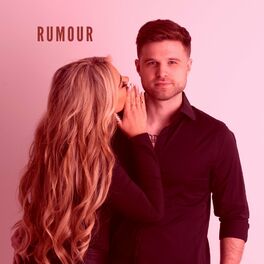 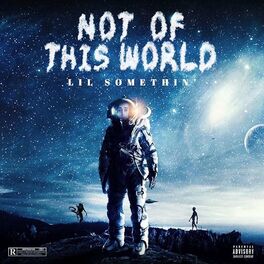 Not of This World

Kyle is Kid K. Kid K was born in Germany while his mom was stationed overseas. Kid K currently resides in Los Angeles, CA. He developed his love for music at an early age in his hometown of Ringgold, Ga. Kid K started free styling in high school, developing his skills as an artist while also wrestling and playing football. He recorded his first track junior year, and it felt like a natural fit. The tragic death of Kid K’s mother caused him to realize that life is too short and has him motivated to chase his dreams. Though the loss of his mother weighs on his heart heavily, Kid K remains positive and wants to show the world that dreams are possible if you stay motivated and work hard. Kid K wants to give people hope through his music, excite them, and spread love around the world. “My goals are to make music and do what I love for a living, and I won’t stop until I make that possible.”