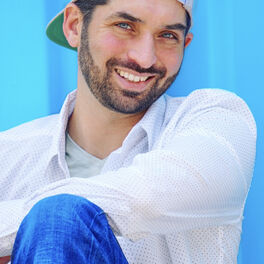 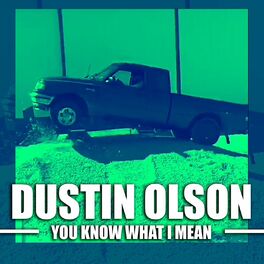 You Know What I Mean

Prayer of a Simple Man

What Makes Me Want You

Dust on My Dashboard

Too Busy Fallin' In Love

Originally from a small town in Northern Illinois, Dustin has called Nashville his home since 2016. Listeners can find a blended style that is a cross between country and rock in each of his songs. With experience playing many of the honky tonks in Music City, Dustin has also toured nationally. Since taking the stage for the first time in 2010, he has played everything from clubs and county fairs to major music festivals such as Country Thunder. Dustin's debut EP, "Prayer Of A Simple Man," was released in November of 2017. The album reached as high as #14 on the iTunes country chart and debuted in the top 100 on the iTunes country chart on release day. In 2019 alone, Dustin played more than 100 shows from coast to coast. Dustin also released three brand new songs starting with "Memories We Didn't Make," early on in the year. He followed that with two upbeat tracks titled "Pretty Little Lips" and "Too Busy Fallin' In Love" over the summer. Dustin released his fourth single of 2019, titled "What Makes Me Want You," and headed out on the road for a nationwide tour covering over nineteen states and thirty-five cities over the winter. Sadly the tour was cut short by Covid-19 but that hasn't kept him down. He has been using the downtime to write, record and produce videos and lots of content to make 2020 the best year yet! Starting with a new single on May 22nd, 2020 has lots of new music in store along with some other surprises you won't want to miss!