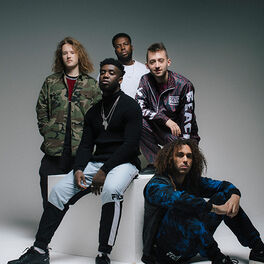 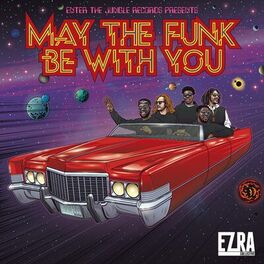 May The Funk Be With You

You Can't Steal My Joy

More Than A Hustler

Space Is the Place

Children Of The Internet (Remixes)

Ezra Collective is a five-piece jazz band from London which has so far released two EPs and an LP, 'You Can't Steal My Joy', to mounting acclaim in the New Jazz and Neo Soul. The band met at the Tomorrow's Warriors cultural centre in Harrow, London and released their first self-published EP, 'Chapter 7', in 2016. While most closely associated with jazz, the band draws on an eclectic set of influences from Fela Kuti's Afrobeat to Skepta.