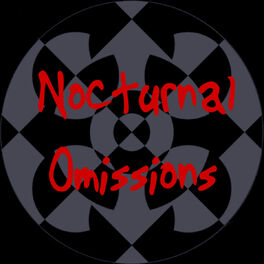 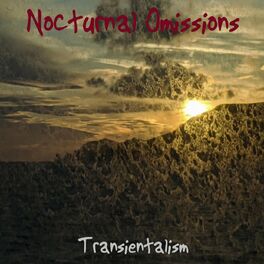 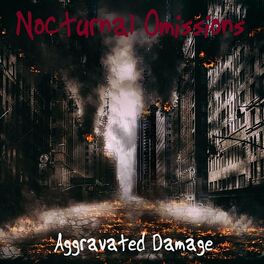 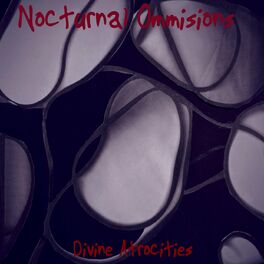 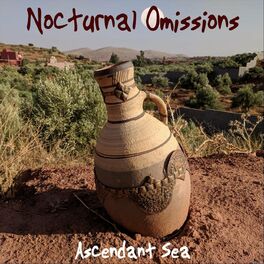 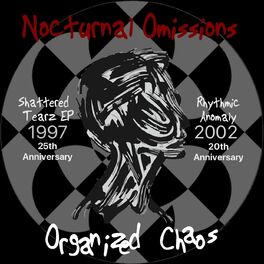 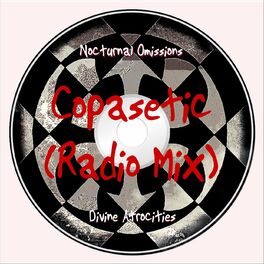 Nocturnal Omissions is the brainchild of Vallen Daniels (formerly DJ Vallen), who started off his earlier years in Enfield, CT, but quickly progressed to the underground scene of the NYC Metro. Moving his way across the USA, the traveling musical nomad made time for his music wherever he could, from bringing to life artistic ideas on trains to laying down various mixes on planes, Vallen soon found himself taking on the world due to his job, visiting multiple continents. Through humble beginnings, Vallen learned an array of instruments as a child, and soon progressed to digital music, unknown to himself these were the very early stages of Nocturnal Omissions. Playing around with multiple DAWs, and completely self-funded, Vallen drew inspiration from by a diet of EBM, Classic Rock, Industrial Rock, Darkwave, Synthpop, Progressive Trance, Psybent, Ambient Rock, Chillwave, Hauntology, Minimal Techno, Synthwave and Post-Rock. Throughout the years, Nocturnal Omissions has produced and released more and more music, driven by pure passion and hard work. According to Vallen, his biggest drive is when a song generates traction, when a song resonates with listeners it becomes part of their lives. This level of intimacy and connection is when Vallen truly believes he has won. Hoping he can leave something behind that future generations will enjoy. Fast Forward to modern-day, Nocturnal Omissions is working on new material, including a post-rock follow-up to their 2019 album ‘Ascendant Sea’, as well as another album with vocals, plus a litany of collaborative projects from 2008 - 2016. On top of all this, the band is focusing on putting its heart and soul into self-promotion and getting a record label established.