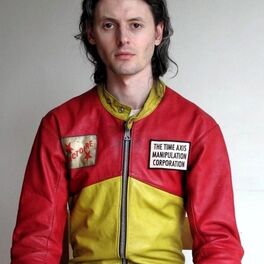 COME ON HUMANS! is a discordian pop song. A slow robo-soul ballad. A tale of extra terrestrial disappointment with the humans of 21st century Earth, narrated by an occult messiah from another galaxy, another multiverse. Check out the video for more messages. COME ON HUMANS! is the 2nd single from Mickey Moonlight's debut album "And The Time Axis Manipulation Corporation." Surely the most decrete, quietest album of this millennium. "There are no passengers on Spaceship Earth. We are all crew." Marshall McLuhan.