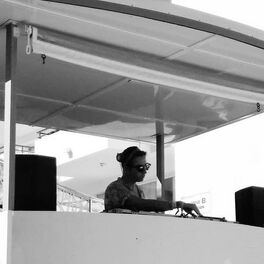 You Can Find Me

A Taste Of Friktion: Vol. 1

Franco Villaflor is the upcoming explosive Argentinean Dj that has been consistently breaking TechHouse and DeepHouse Tunes, since early 2013/2014. Originated from Latin America, he have recently found himself playing in clubs and beachclubs throughout Ibiza,Mykonos,Italy,Spain,Punta Del Este and Buenos Aires. Franco Villaflor , enchants the crowds and transforms the dance floor into a wild music field. He works with all kind of public, always ready to put the cool and happy vibe on his DJ sessions.