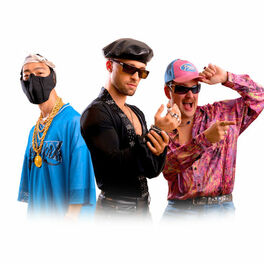 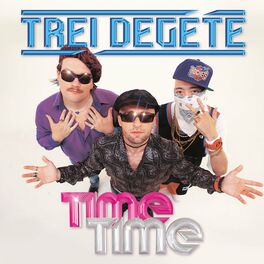 Le 31 Made in France

Consisting of influencers KronoMuzik and Squeezie, and producer Myd (of Club Cheval fame), Trei Degete (“Three Fingers”) are a French novelty group that produces songs in the vein of 90s and 2000s music. Born from an online competition to see who could whip up a summer anthem in just three days, Trei Degete are best known for their hit single “Time Time” (2021), a parody of the Romanian pop of the early aughts. Shortly after its release, the single cracked the Top 10 in France and was also hugely successful in Romania, spawning numerous parodies on video-sharing platforms.