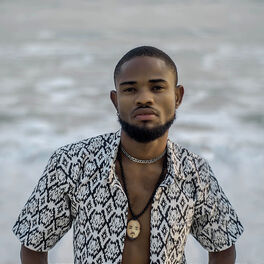 Okoye Ifeanyi Isaac(born 2nd January 1994)better known by his stage name Kandid,is a Nigerian singer, songwriter,performer,recording artist, born in sokoto state,and raised in Benin city,kandid made his first debut single titled ovoko way back during his tertiary studies He studied statistics at delta state polytechnic otefe-oghara,and graduated the year 2018, He decided to go into his music career fully after studies, he is affiliated to ikan records, and they are in partnership ever since