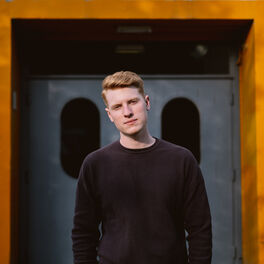 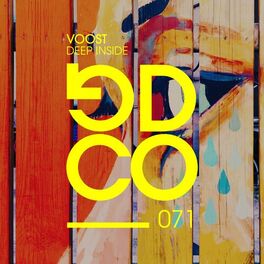 Taste Of Your Love (feat. KOOLKID)

Originating from Waalre, a small town on the outskirts of Eindhoven in the Netherlands, Voost grew up surrounded by a budding EDM scene which prompted his passion for production. After being given the means to create his own music, he found his calling and began creating tracks from various house genres at the age of 14. Over the years Voost’s productions became more intricate, and his tastes began to narrow, leading to his first official release in 2018. Since then, the music hasn’t stopped flowing, leading to releases on numerous big record labels. Early 2020 marks the beginning of a new musical chapter for Voost. Since starting his professional music career, Voost has gradually transitioned through various house genres that have led him to the signature UK House sound that has been creating waves in the music industry. His unique sound design, complex compositions, high production quality, and relentless work ethic have put him on the radar and led to features on radio shows of some of the music industry's biggest artists. Voost is one of the most promising up and coming artists of 2021, and at the rate at which he is moving it isn't a question of ‘if’ but rather ‘when’ his sound will take over.