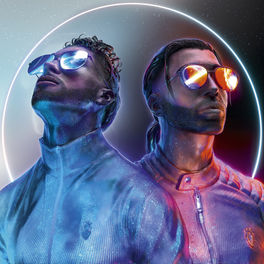 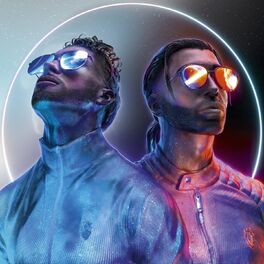 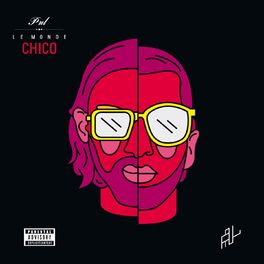 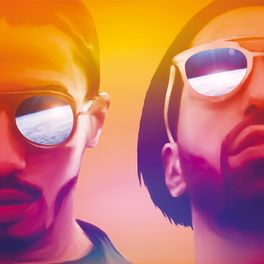 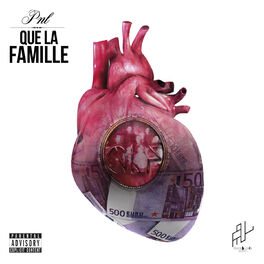 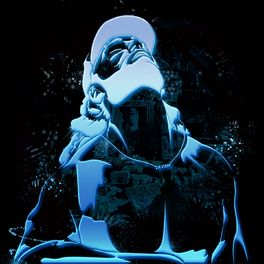 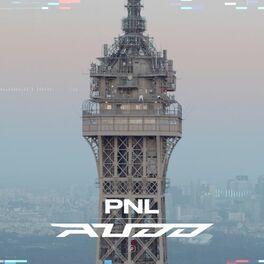 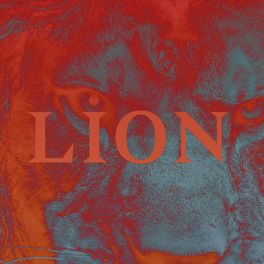 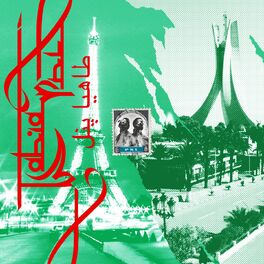 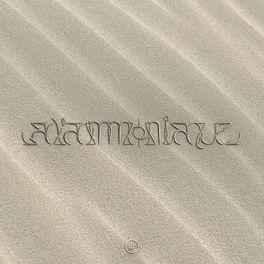 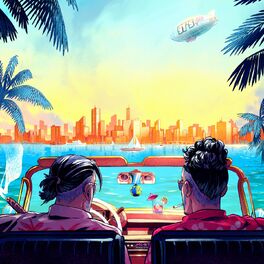 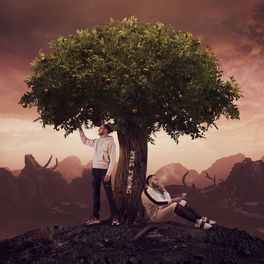 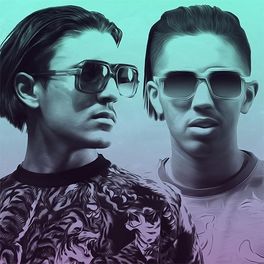 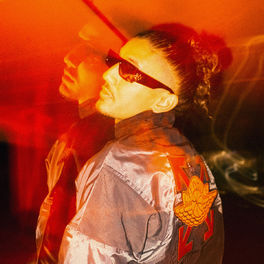 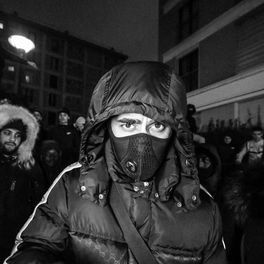 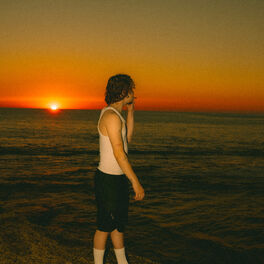 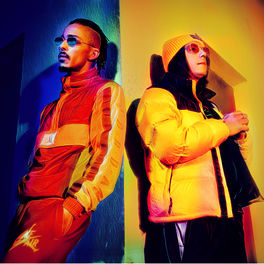 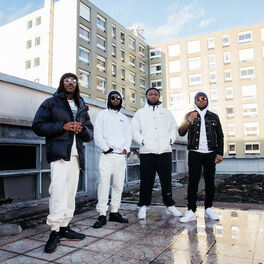 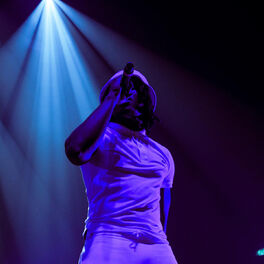 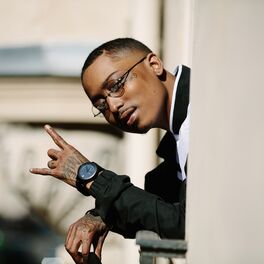 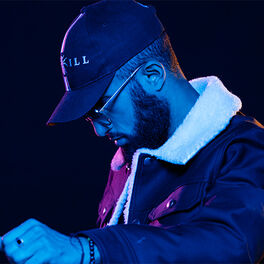 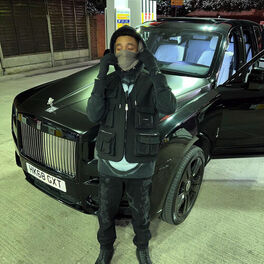 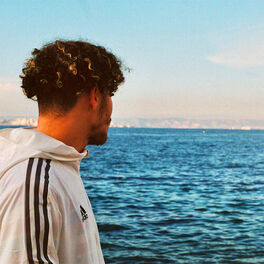 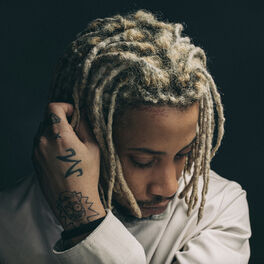 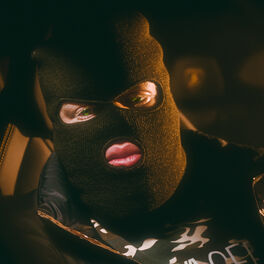 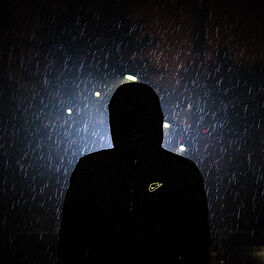 Whether in terms of musical influence, commercial success or cultural impact, the French “cloud-rap” duo PNL have managed to reach the status of icons in just three years. Through their unique journey, evolving in total independence and refusing interviews and features, the two brothers have carved themselves a place not only in the French musical landscape but across borders. Hailing from the Tarterêts housing projects in the southern outskirts of Paris, Tarik (Ademo) and Nabil (NOS) started dealing drugs to provide for themselves and their families, deciding later on to use the money to help finance their music. This is how PNL (Peace & Lovès) came to life, releasing their first project “Que La Famille” in March 2015. In a world where easy money and the lifestyle associated with it is promoted in rap music and society, PNL’s music told a different, more realistic and melancholy, story of the real consequences drug dealing has on the mind and soul. Their first commercial success came in October 2015, with the release of their sophomore album “Le Monde Chico” and the emblematic hit “Le Monde ou Rien”. Blending pop-culture references from the ‘80s and ‘90s with themes of Good and Evil, thirst for revenge and conquest in the face of an unfair and indifferent world, PNL aptly expressed their personal experience through strong references rooted in the imagination of an entire generation. “Dans la Légende” followed in September 2016 and became the first French independent release album to be certified Diamond, ranking in the top 100 of several European countries and turning PNL into a household name. Their ultimately compromised invitation to Coachella festival was followed by a stellar tour through France ending with two fully booked performances at Bercy, France. In June 2018 the mysterious duo made their comeback with the music video “À l’ammoniaque”, cementing their evolution from the charismatic dealers portrayed in “Le Mond ou Rien” to bona fide pop-culture icons. This new stage of their career is marked with the upcoming release of their album “Deux frères” and the release of their epic music video “Au DD” set to never-before-seen footage of the brothers sitting atop the Eiffel Tower.