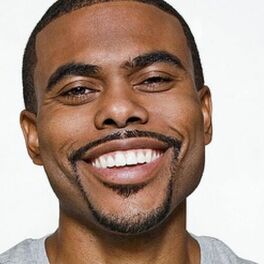 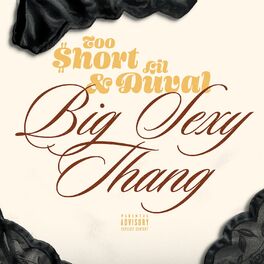 by Too Short, Lil Duval 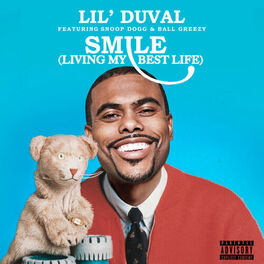 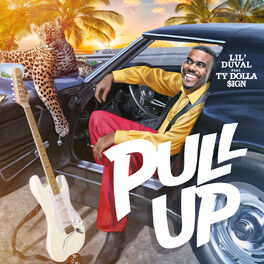 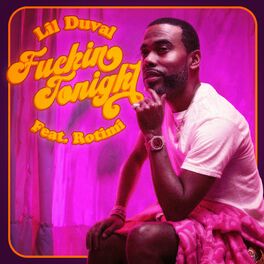 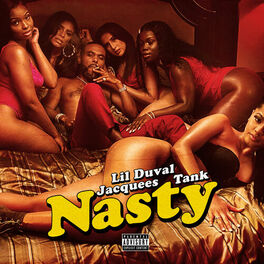 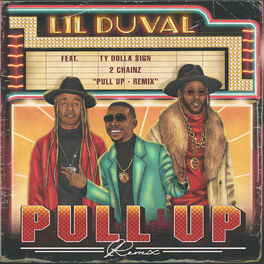 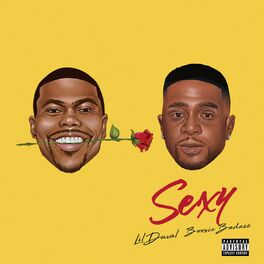 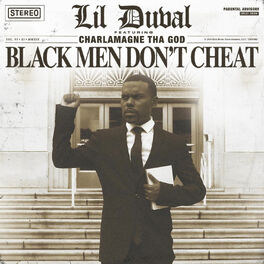 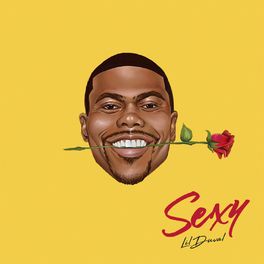 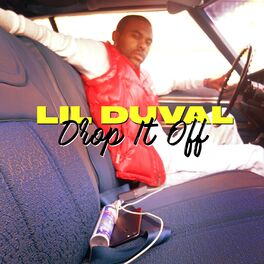 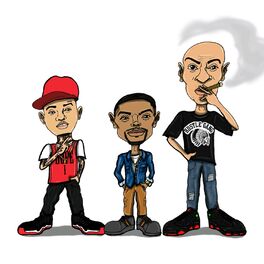 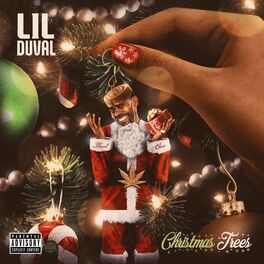 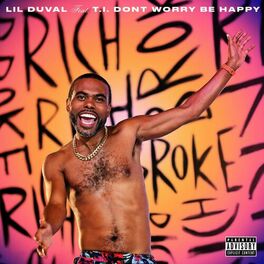 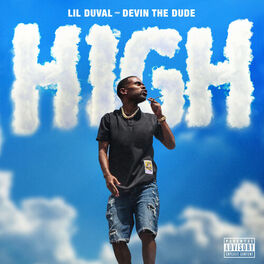 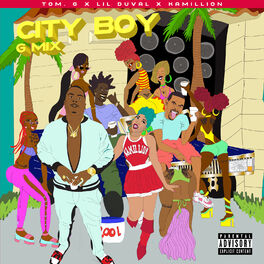 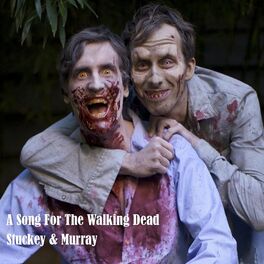 A Song for the Walking Dead 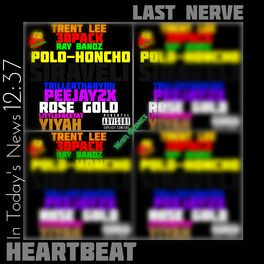 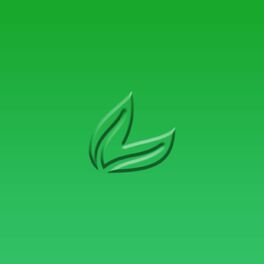 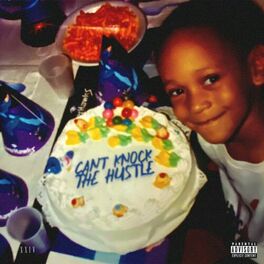 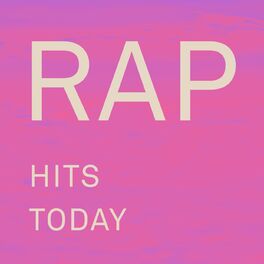 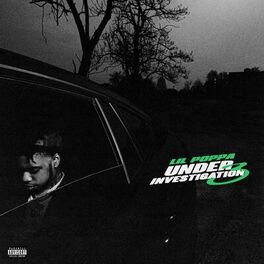 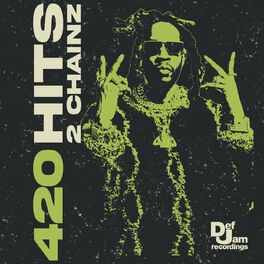 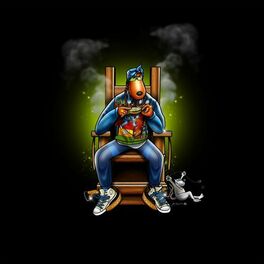 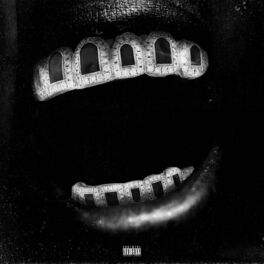 Million Dollars Worth of Game 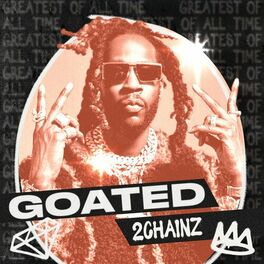 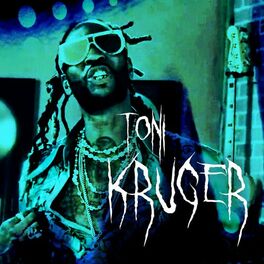 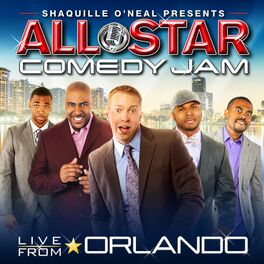 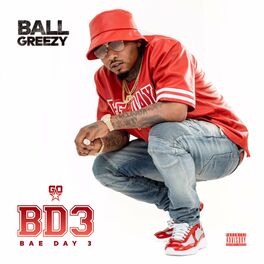 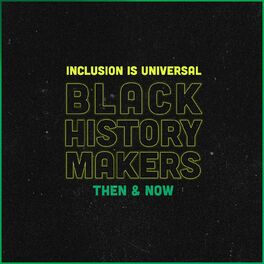 The stand-up comedian known as Lil Duval was born Roland Powell on June 12, 1977, in Jacksonville, Florida. Taking his stage name from his birthplace of Duval County, he relocated to Atlanta, Georgia, after finishing high school. His first brush with fame came after he became a finalist on BET’s comedy competition Coming to the Stage in 2005. Following a series of minor roles on the films Clean Up Man (2005), Stomp the Yard: Homecoming (2010), and Scary Movie 5 (2013), Lil Duval made his recording debut with the single “Wat Dat Mouf Do” in 2014. Four years later, his second single “Smile (Living My Best Life)” with Snoop Dogg and Ball Greezy reached Number 56 on the Billboard Hot 100. In 2021, Lil Duval resumed his music career with the track “Sexy,” which peaked at Number 28 on Billboard’s Adult R&B Songs chart. An alternative version of the song featuring rapper Boosie Badazz was also released that year.