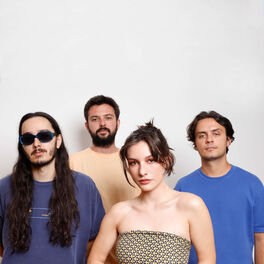 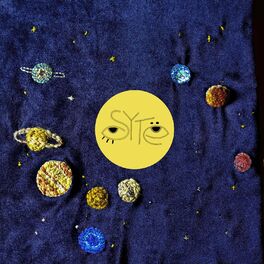 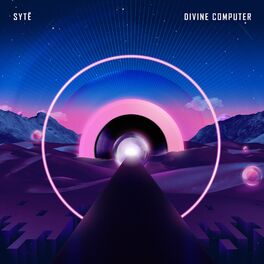 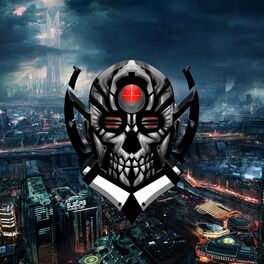 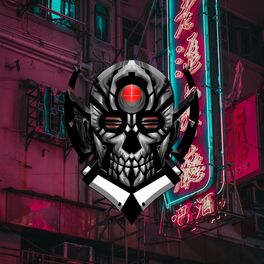 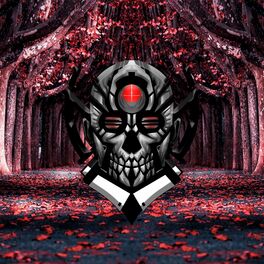 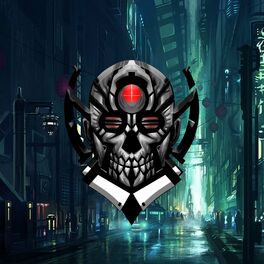 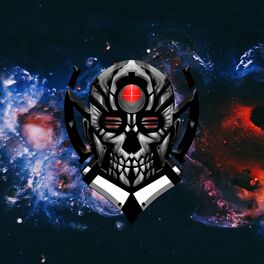 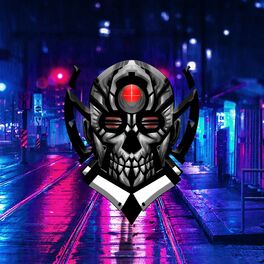 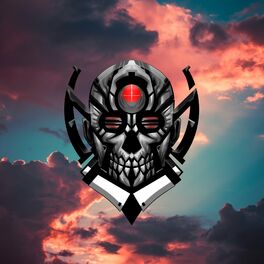 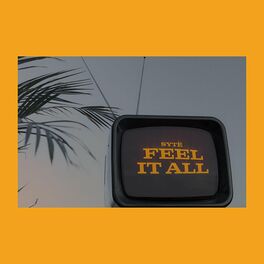 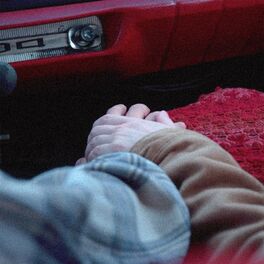 Where Did the Love Go 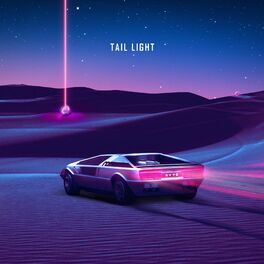 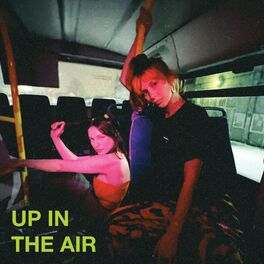 Up in the Air

Fusing pop-perfect hooks with a laid back indie style, SYTË is an emerging band making it’s mark in the alt-pop scene. Originally a duo, the group formed back when vocalist Nita Kaja was visiting Prishtina and met future partner and band mate Drin Tashi. Nita left New York for Prishtina and the duo worked on their first EP together. They have since evolved into a four-piece band, having teamed up with drummer Granit Havolli and bassist Fatlind Ferati. They are known for their electrifying performances and have played a number of well-known festivals like Pop Kultur Festival, Sunny Hill Festival and Localize Festival to name a few. Now, Nita and Drin are back in New York to grow as artists and expand their audience.