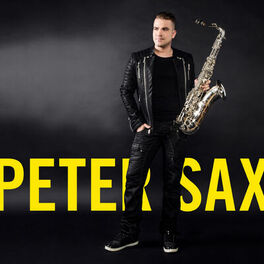 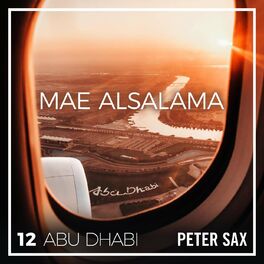 Movin' On That Wave

Saxophonist . Singer . Songwriter . Producer (Pop / Dance / Club) I'm a passionated recording artist and live performer based in Austria. Music has always been a big part of my life since childhood. Alongside completion biotechnology studies and having an ongoing career at one of the world's leading pharmaceutical companies, my love for making music grew steadily. In 2011 I finally quit my job to dedicate my life fully to music. With Music Visions GmbH I founded a own label & publishing company. In 2012 I started an artist career as Peter Sax, performing in clubs, open air events, at public, private & corporate events, road shows, own concerts and much more. Til now I already released 4 studio albums with original songs. The music got airplay on TV & radio stations all over the world and the song Feel Alive was chosen for the Mazda3 global launch campaign starting in 2018. The songs already reached more than 11 million views across YouTube and more than 5 million streams on Spotify. After performing live at Palma Beach Mallorca in 2019, a cooperation as an brand ambassador and residency artist was started. The song Golden Lights was chosen as a soundtrack for the 2021 summer campaign Life is better @ Palma Beach.