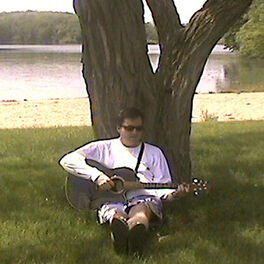 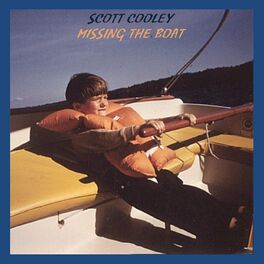 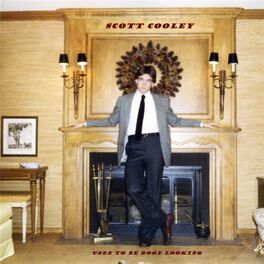 Used to Be Good Looking 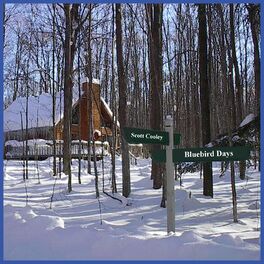 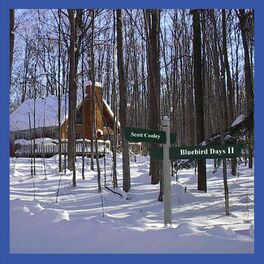 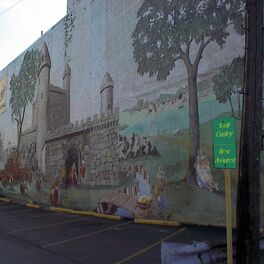 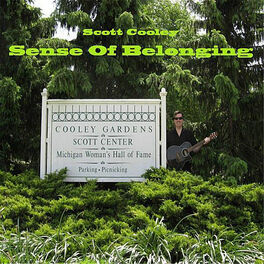 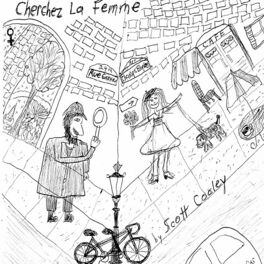 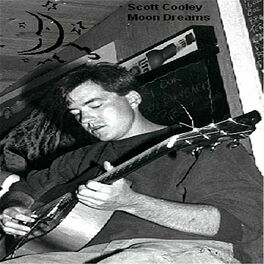 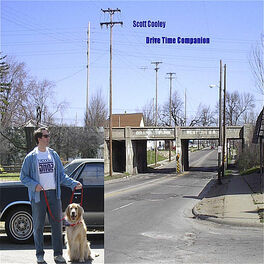 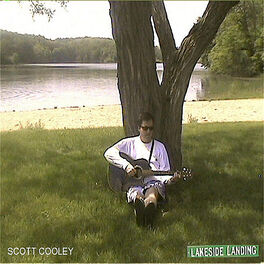 As a solo recording artist, Scott Cooley's studio albums blend his singing and playing of multiple instruments to achieve the sound a full garage rock band might make if playing only acoustic guitars. Great singers and/or great instrumentalists can make mediocre songs sound good. Scott isn't in either category, but his music proves that good songs make for good listening even when the delivery is perhaps a little less than exceptional. Scott's passion for writing and recording songs has led him to produce ten full-length albums of stylistically diverse Americana music with wide appeal. With a focus on a high-quality album listening experience with no "filler" songs, fans frequently report their favorites are not always the lead-off singles, but are instead often buried somewhere farther down in the track order. A first impression might be that Scott's sloppy instrument playing and limited vocal ability suggest he's an amateur in need of more practice. Despite his obvious lack of formal training and natural talent, under the surface this self-taught, "do-it-all-yourselfer" somehow writes and records songs that are surprisingly a good listen anyway. The concepts are clever, the messages deep, the mischievous perspective and storytelling enchanting, the lyrics excellent, and the catchy melodies with sparse instrumentation support them well. If you're tired of hearing today's artificially-perfected digital electronic music and singing that compensates for a lack of good songwriting, you might consider the Scott Cooley analog throwback sound a welcome diversion. While the under-production is appealing by allowing the song quality to be easily heard, the recording quality of these homegrown tunes may take some getting used to. In the beginning, you can hear the potential these songs have by envisioning pro vocalists and session musicians recording expensive versions of them in real studios, but the more you listen the more you realize that just maybe they're better the way they are as performed and recorded by Scott himself. Fans tend to be adults who've never lost their youthful spirit of adventure and willingness to give some new music a chance. His authentic, passionate, emotional style of music grows on you because through the slight imperfections and lack of polish, you can see (hear) flashes of brilliance. If you're a fan of popular commercial major-label music marketed by large corporations on television and radio, you might not have the patience to even try Scott Cooley. If substance appeals to you more than performance, if you favor attitude over musicianship, and you like to discover independent artists who are more like diamonds in the rough, you might want to give Scott Cooley a first (and second) listen. Once acquired, it's a taste that makes you crave more. Fortunately, Scott's been at it for a long time and remains active, which means there's a large and always growing catalog from which to discover hidden gem songs that will delight you. People with Scott Cooley CDs in their collection are typically generation X’ers from the Great Lakes region who don't take life too seriously. They appreciate the simple things in life and are satisfied with nothing more than looking out at a beautiful lake or a walk in the woods. Outside the music mainstream is where their tastes lie, and Scott Cooley music fans are the kinds of people who are always open to wandering off the beaten path. They might enjoy quiet pursuits like skiing or sailing to have fun, but also find time to enjoy music too - whether it's the sound of an acoustic guitar played live around a campfire, or a Scott Cooley CD on the living room stereo by the fireplace. Women and men who work hard but like to take it easy have a fondness for this kind of music, and you might describe them with words like laid-back, casual, and mellow even though they haven't lost their wild sides and still like to rock out on occasion. Appreciators of a variety of genres of music in which the songwriter isn't afraid to speak the truth, yet does it tastefully, tend to get into this music. People who prefer to buy music that is locally made by a real person using real instruments with a certain level of intelligence, sophistication and culture - but not too much - enjoy this type of music. Even those residing near America's coasts have an appreciation for the Midwestern culture that is evident in Scott's music. Despite a lack of crystal-clear shine, it's got some of that roll-up-your-sleeves rust belt quality that gives it a grassroots appeal. Michiganders dig the "up north" state of mind and the weekend feel of genuine songs from this down-to-earth artist, even during the week when in their downstate homes. Most of all, they like to unwind with high-quality, thought-provoking lyrics with lighthearted humor sung to songs that get stuck in their heads and are played in a lo-fi acoustic rock style. For some, it's hard to explain the strong spirit they sense behind these recordings, but the bottom line is listening to Scott's albums makes them feel good.