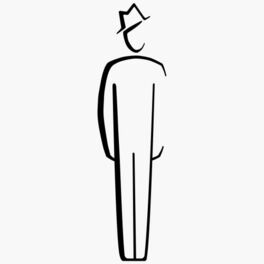 In the Mood for Life

Charlie Winston is an English folk singer-songwriter who has achieved considerable popularity in France and Belgium. Born in Cornwall, he grew up in East Anglia where his musical family ran a small hotel. He learned to play the drums and piano as a child and later performed with his brother Tom Baxton at venues in London and Ireland. After Peter Gabriel offered him a recording contract, he released his debut album, 'Make Way', in 2007. He moved to Paris and in 2009 his single 'Like a Hobo' went to number three on the France Digital Song Sales Chart. His other albums are 'Running Still' (2011), 'Live at Casino de Paris' (2013), 'Curio City' (2015) and 'Square 1' (2018).