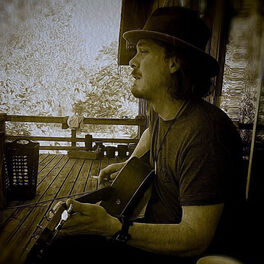 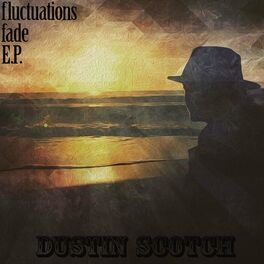 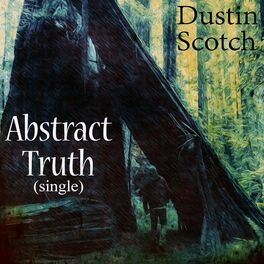 Dustin Scotch is a professional multiple instrument performing musician, songwriter and graphic artist. He was born on a particularly rainy day in a small town nestled deep in the dark woods of Vermont. Being from a backwoods community, he spent his youth in near by Burlington playing in a number of progressive rock, punk and metal bands that greatly influenced his songwriting technique. Since those early days, Dusty has spent much of his young adult life traveling the country living, working and performing across America. From Portland Maine to Portland Oregon and most the states in-between, Dustin has absorbed much of his influence from the different facets of American culture. He is pleased to announce the upcoming release of his debut 10 song instrumental album "Abstract Truth". With a vast range of emotional expression this album promises to be one of a kind. Also in the works is Dusty's first solo acoustic singer-songwriter album "Falling to Fly" which is an ode to the traveling life that he has led for many years. Please stop by Dusty's website at www.dustinscotch.com to view his original graphic art style. Prints will also be available shortly. Keep an eye (and a ear) out for the latest creation from this original and passionate artist.