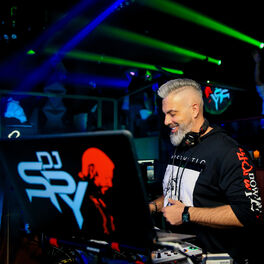 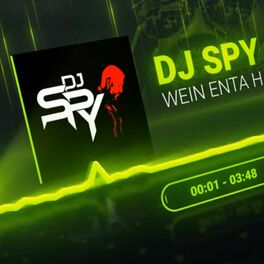 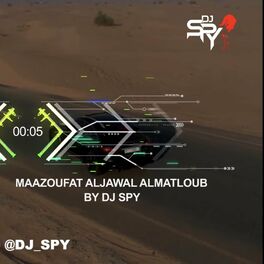 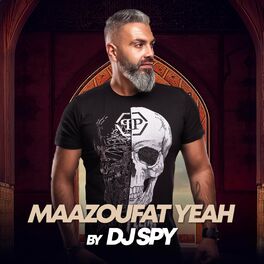 Johnny Eid (born in Beirut, Lebanon on August 4, 1982) is a Lebanese DJ and record producer of electronic dance music. Although he has used many aliases in the past, he is best known for his work as DJ SPY, an alias which is a twist of his childhood nickname. After spending many years in Lebanon searching for his personal style and working with many DJs, he decided it was me to focus on his solo work. SPY's name started to rise in UAE in the early 2007 after he set "STALLION" on fire in "HILTON" Hotel, and continued by shooting the moon in "SERAI" in 2008. In addition to this, he organized more than 400 weddings, birthday events and parties, that he occupied himself the lightings as well as the sound installation token place in the most famous Lebanese hotels: "Guest House Hotel, Grand Hills Hotel, Regency Palace Hotel, Habtoor Hotel, Intercontinental Hotel, Le Royal Hotel" and many more. And he is well known, very famous in whole Africa, aer his 3 big events at "Deja vu" night club Liberia and Lebanon Largest Foam Party 3 at Cyan Beach - FNB kaslik attended by thousands of people from many countries. Plus, he owned his own music shop, DJ SPY music shop- Beirut, Lebanon from 2009 ll 2012 and then he came back again and hit the floor of the most famous clubs in Dubai "Cash club" "Chic Club" "Stage Club" "Omni Club" "XO Club" "Antika Dubai" "Balcon Beach Lounge" to became a partner in "Mafia Club'" in the present.