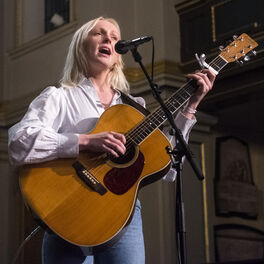 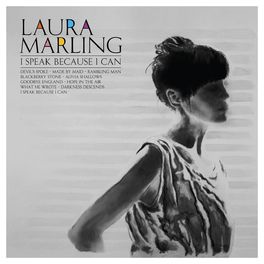 I Speak Because I Can

Once I Was An Eagle

A Creature I Don't Know

I Speak Because I Can

Curse of the Contemporary - Remixes

Just You & I by Tom Walker

May I Be the Light

Late to the Flight

Curse of the Contemporary

Peaceful, The World Lays Me Down

Shape Of My Heart (eSingle)

Marling was introduced to folk music at an early age, learning to play the guitar. At the age of 15 she was playing gigs and by the time she left school at 16 was signed up by Virgin Records. Equipped with her distinct voice and acoustic guitar, Marling started making waves across the British indie scene with her folk-pop sound, playing a busy schedule of gigs. She was also part of the original Noah and the Whale lineup, featuring as a backing vocalist on the band's debut album Peaceful, The World Lays Me Down but she split with the group before it was released in 2008. Her debut album Alas, I Cannot Swim was released in February 2008 to high praise from music critics and earned her a nomination for the Mercury Music prize; Marling became the youngest nominee for the prize ever. Follow-up album, I Speak Because I Can, was released in 2010, with a third album due sometime in 2011. Marling won Best British Female Solo Artist at the BRITs 2011