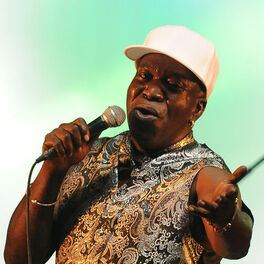 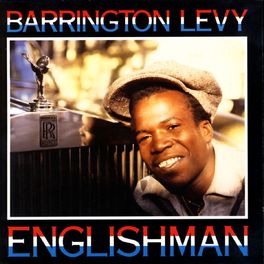 Too Experienced - The Best of Barrington Levy

~ Classics (Roots of Reggae) I SOLAR ~

Barrington Levy is a reggae artist from Jamaica who attained international fame in the 1980s and released several albums over the next three decades including 'Englishman' (1979), 'Here I Come' (1984) and 'The Barrington Levy Collection: Greatest Hits 1979-1989'. His 2008 release, 'Teach the Youth 1980-1985' went to number ten on Billboard's Reggae Albums Chart and 'Acoustical Levy' (2015) reached number 12 and was nominated for a Grammy Award as Best Reggae Album. He features on two singles by Shyne that made the Billboard R&B/Hip-Hop Songs Chart, 'Bad Boyz' and 'Bonnie & Shyne' and has collaborated with other artists such as Paul 'Jah Screw' Love, Rebel MC, Bounty Killer and Snoop Dog. His 2018 schedule included an appearance at the Reggae on the Mountain fundraiser in Topanga, California.