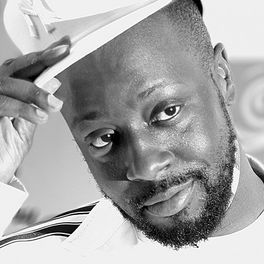 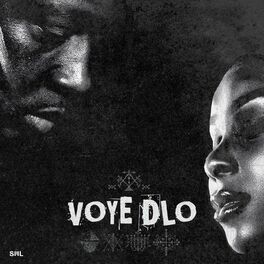 by Wyclef Jean, Refugee All Stars

The Ecleftic -2 Sides II A Book

Carnival III: The Fall and Rise of a Refugee

Carnival III: The Fall and Rise of a Refugee (Deluxe Edition)

Wyclef Goes Back To School Vol. 1

CARNIVAL VOL. II...Memoirs of an Immigrant

Cheated (To All the Girls) - EP

CARNIVAL VOL. II...Memoirs of an Immigrant

by We Dem Zoes, Wyclef Jean

Listen to My Sound

by The Knocks, Wyclef Jean

The son of a pastor, Wyclef Jean left his home in Haiti to move with his family to Brooklyn, New York when he was nine. Heavily influenced by reggae act Biggie Haitian, he enjoyed international success with Lauryn Hill and Pras Michel in hip hop crossover stars the Fugees; eventually launching his solo career in 1997 with the album Wyclef Jean Presents The Carnival Featuring Refugee Camp All Stars. Its roll call of guests included Hill and Pras Michel along with The Neville Brothers, Celia Cruz and the I-Threes, launching a long line of collaborations. Youssou N'Dour, Mary J Blige and Kenny Rogers were among those who joined Wyclef on his second album The Ecleftic: 2 Sides II A Book (2000), and the album was followed by Masquerade (2002) and The Preacher's Son (2004). Wyclef went back to his Haitian roots when he used mostly Creole language songs on Sake Pasé Presents: Welcome To Haiti, he covered Creedence Clearwater Revival's Proud Mary for a remake of the movie The Manchurian Candidate and wrote Million Voices for the film Hotel Rwanda. Whilst working on a new album, in 2010 Wyclef caused a sensation when he announced his plan to run for the presidency of Haiti in the wake of the earthquakes that had devastated the country; but his bid was rejected by the electoral committee because he failed to meet residency requirements.