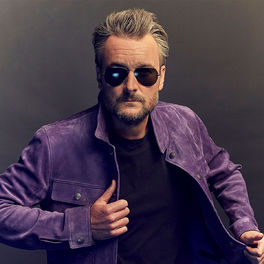 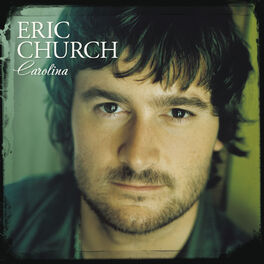 Caught In The Act: Live

One of the most critically-lauded and commercially-successful country stars of the twenty-first century, Eric Church was born on May 3, 1977, in Granite Falls, North Carolina, where he grew up listening to traditional crooners like Hank Williams as well as hard-edged rock acts like AC/DC. This musical contrast helped inspire his own country-rock hybrid, which he introduced with 2006's Sinners Like Me and its run of Top 20 singles, including the platinum-selling "Guys Like Me." His outlaw image, macho swagger, and reputation for raucous concerts led to gigs with Metallica, which his second album, 2009's Carolina, led to a Number 4 placement on the Billboard country charts. Two years later, Chief became his first Number 1 album in the US, where the singles "Drink in My Hand" and "Springsteen" both topped the country chart. The 2013 live album Caught in the Act documented the reckless, full-throttle spirit of Eric Church's stage shows, while 2013's The Outsiders and 2015's Mr. Misunderstood both confirmed his reputation as a platinum-selling country star who regularly reached beyond the genre's borders for inspiration. Desperate Man arrived in 2018, followed in 2021 by Heart, &, and Soul, an adventurous trilogy of albums recorded alongside his longtime producer, Jay Joyce.