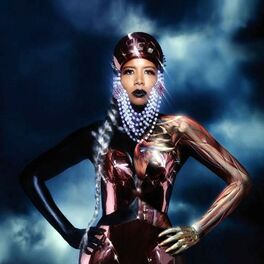 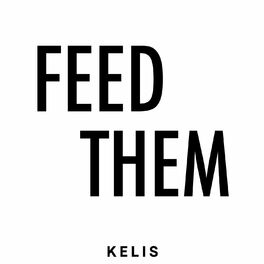 4th Of July - The Remixes Remixed

Deal With It (feat. Kelis) (Remixes)

Deal With It (feat. Kelis)

Do It Like Me (Icy Feet) (feat. Sage The Gemini & Kelis) (Danny Howard Remix)

Kelis is the sassy Harlem-bred R&B female best known for her hit single Milkshake. Her trademark afro and colourful sense of fashion, combined with her loud, catchy dance singles make her a well known figure within the R&B industry. Raised around music from a very early age, Kelis played violin, saxophone and piano whilst studying at Fiorello H.Guardia School of Performing Arts, and soon secured a record label deal with The Neptunes following graduation. Her debut album Kaleidoscope was a hit within Europe, where her first single Caught Out There reached Number 4 in the UK singles charts, but only reached number 54 in the US. Her 2001 follow-up album Wanderland, failed to capitalise on the success of her debut album, but Tasty, her third album (2003), racked up 400,000 in sales in the first two months - following the release of the hit single, Milkshake - and was nominated for a Grammy Award. After collaborations with other artists, such as Andre 3000, Busta Rhymes and Enrique Iglesias, her next album Kelis Was Here also enjoyed commercial success, narrowly missing out on a 2007 Grammy Award. Her album, Fleshtones was released in 2010.