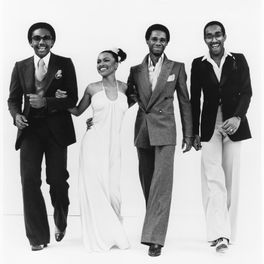 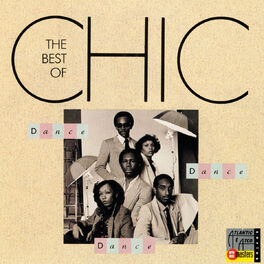 I'll Be There (feat. Nile Rodgers)

by The Shapeshifters, Chic

Best Funk Of All Time

Formed by New York session musicians Nile Rodgers and Bernard Edwards, Chic emerged as one of the influential and best-regarded dance acts of the 1970s, refining disco in a way that indelibly left its mark on the music of the era. The first groups they formed together were The Boys and the Big Apple Band and, with former Labelle drummer Tony Thompson in the ranks, became a popular covers band. Signed by Atlantic, their self-titled debut album was released in 1977, featuring singers Luther Vandross and Norma Jean Wright and included the hit singles 'Dance Dance Dance' and 'Everybody Dance'.

Their best-known track, though, is infectious dance single 'LeFreak', featuring a memorable groove worked out spontaneously in Edwards' apartment which became the biggest-selling single in the history of the Warner label at that time. Another of their biggest tracks 'Good Times' was released on the 'Risque' album in 1979, which became a significant influence on the dance and hip-hop scene that followed and they became a much sought-after production outfit for other artists including Diana Ross, David Bowie, Power Station and Madonna. Various incarnations of the band followed, but two of the three core members Bernard Edwards and Tony Thompson died in 1996 and 2003 respectively.

In 2013 a new incarnation of the band under the name of Chic With Nile Rodgers headlined Glastonbury Festival where they played a selection of Chic hits as well as songs written by Rodgers for other artists. He announced that he was working on new material as well as a collaboration with Daft Punk. This transpired into the Grammy Record of the Year 'Get Lucky' as well as two other songs from their 'Random Access Memories' album. He revealed the latest Chic album as 'It's About Time' with a proposed release of 2015, but after the deaths of prominent artists Prince and David Bowie, the release was put back to 2018.