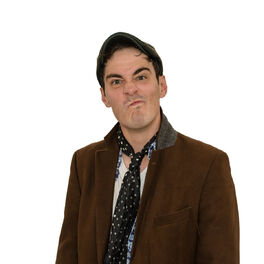 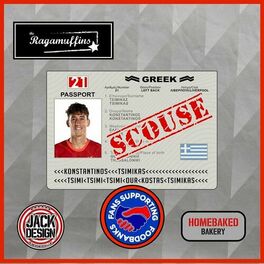 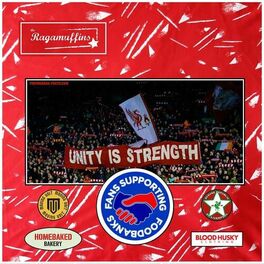 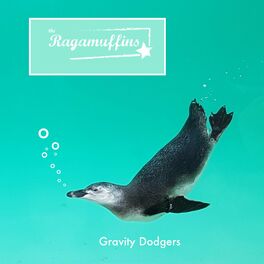 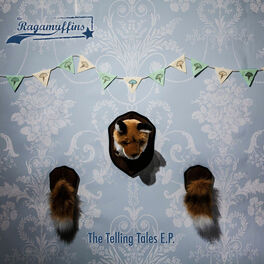 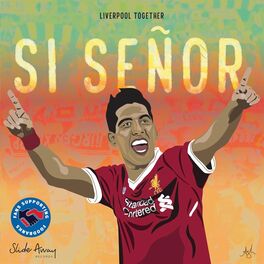 by The Ragamuffins, Marc Kenny 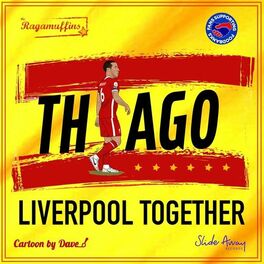 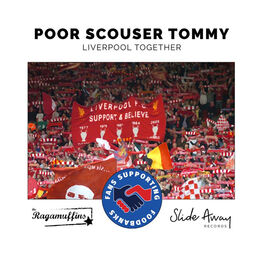 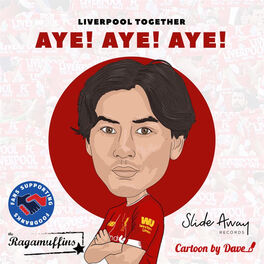 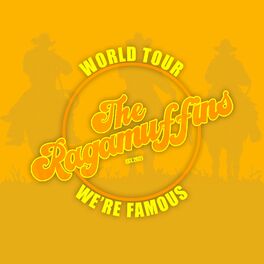 by Chad Prather, The Ragamuffins 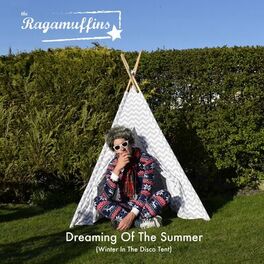 Dreaming of the Summer (Winter in the Disco Tent) 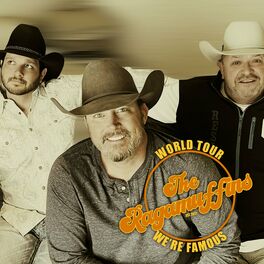 I Can't Afford That Sh*t

by Chad Prather, The Ragamuffins 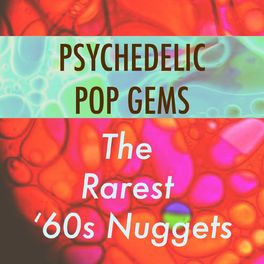 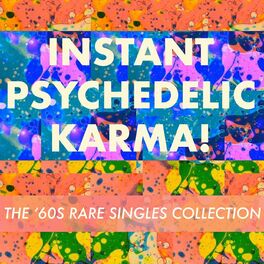 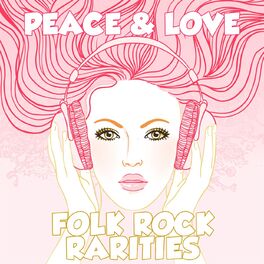 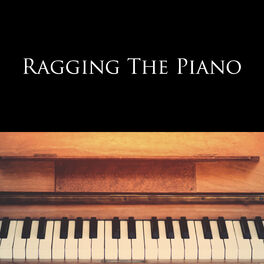 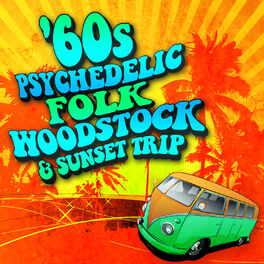 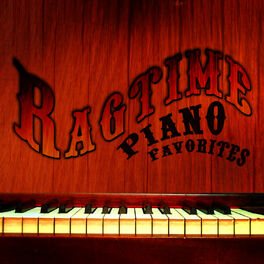 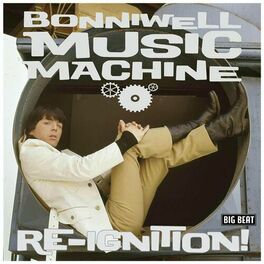 by The Bonniwell Music Machine

The Ragamuffins are a veritable supergroup of musicians from across the North West captained admirably by lead singer and songwriter David John Jaggs. We came together over too many Northern Quarter coffees and Baltic Quarter pints, through late night conversations and recommendations at festivals or backstage chance encounters at Academy venues as if we're in starring in some modern day retelling of The Magnificent Seven (although there's more like 8 of us now!). We've been compared to early Elvis Costello, Dexy's Midnight Runners and The Style Council but our only underlying goal has always been to try and write the biggest, most definitive perfect pop song and we've experimented with using musical elements like Northern Soul, krautrock, funk and indie pop to continue to try and land that elusive white whale. In the meantime though we've previously written with Otis Redding's co-writer, reached number one in the Japanese iTunes chart with a throwaway charity record and been on ITV1 and BBC1 in the past. Hopefully that perfect pop song is just around the corner.