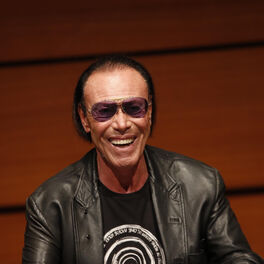 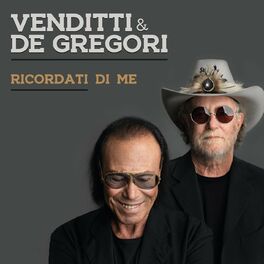 Spirit of the Past

Classically influenced Italian pop
star Antonio Venditti was born in Rome on March 8, 1949. Though he learned
piano as a child, Venditti launched a singing career in the early 1970s, making
his debut with fellow singer Francesco De Gregori on 1972’s Theorius Campus.
He gained notice both for his rich voice, as well as the social and political
topicality of his songwriting, elements that were not common among Italian
singers of the time. A public and vocal supporter of Italy’s political left, he
doubled down on the social commentary with 1973’s L’Orso Bruno and Le Cose della Vita, as well as 1974’s Quando Verrà Natale, which took
on religious issues as well. His popularity and his success reached its
greatest height with 1975’s Lilly, another collection of socially relevant
songs like the anti-drug “Lilly”. Some fans began to push back against
his political leanings, and he wrote about his conflicted feelings about
celebrity on the 1978 album Sotto il sengo dei pesci. He formed his own
record label in the early 80s and scored another hit throughout Europe with
1983’s “Grazie Roma”, a love letter to his favorite football team. His
1986 album Venditti e Segreti included the enduring track “Giulio
Cesare”. He diminished the social commentary during his 90s work and he
continued to enjoy the favor of critics, but for 2003’s Che fantastica
storia è la
vita, he recorded “Il Sosia”, a track that spoofed then Italian
leader Silvio Berlusconi. He would continue to record and mount successful
tours throughout the 21st century, and appeared in the Oscar winning
Italian film The Great Beauty in 2012.