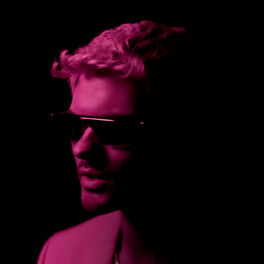 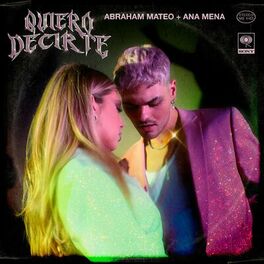 Who I AM (Edicion Especial)

by 4B, Austin Mahone, Abraham Mateo

Abraham Mateo made his television debut in 2008 on the Andalusian show 'Menuda Noche', which saw him singing cover versions of songs for four years. When he was ten-years-old in 2009, he signed a recording deal with EMI Music Spain and he released his debut self-titled album. He left EMI and joined Sony Music Spain three years later for his second album 'AM'. This was followed by intensive touring both in Europe and South and Central America, including support slots for One Direction in Peru and Spain in 2014. That year also saw Mateo relocate to the United States to record his 'Who I Am' album in Los Angeles for release in Spain and Latin America.

His first major tour as a solo artist began in 2014 to promote 'Who I Am'. 2015 saw Mateo working in London and Los Angeles where he recorded his fourth album 'Are You Ready?' and followed its release with a promotional tour in 2016. In 2017, and under new management with a view to expanding his appeal, Mateo released several singles including 'Loco Enamorado' which he co-wrote with Edgar Barrera. 2018 saw him release 'Sa Acabó El Amor' with Jennifer Lopez and Yandel, as well as working with Ha*Ash.