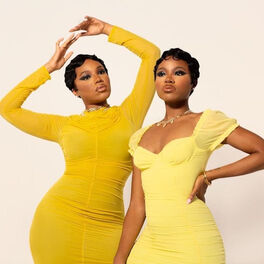 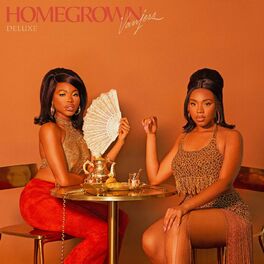 On Repeat by Fábio

KAYTRANADA: Behind The Music

In the Room: Doesn't Matter (feat. A$AP Ferg and VanJess)

VanJess is an R&B duo comprised of Nigerian-American sisters Ivana Nwokike (born December 20, 1991) and Jessica Nwokike (born April 23, 1993), who spent their childhood years in the Igbo homeland of Nigeria before immigrating to southern California before they were teenagers. When their mother became sick, the siblings turned to music as a coping mechanism, creating their own covers of popular songs and uploading the results to YouTube. VanJess' cover of Drake's "Headlines" became a viral success, prompting the girls to turn their musical hobby into a full-fledged career. Inspired by 1990s R&B acts like Xscape, TLC, and SWV, VanJess recorded a series of singles, collaborations, and remixes — as well as a well-received EP, 2015's 00 Till Escape — before releasing their debut album, Silk Canvas, in 2018. They continued working with other artists, too, scoring a Top 40 hit on Billboard's Dance/Electronic chart with their appearance on Kaytranada's 2019 release "Taste."