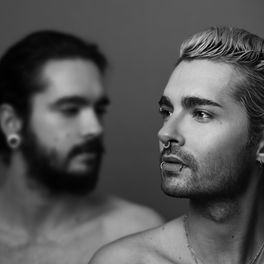 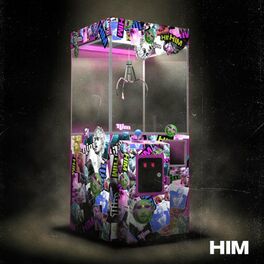 I Don't Believe In Love

Instant Karma: The Amnesty International Campaign To Save Darfur [The Complete Recordings] (Audio Only)

The German pop rock band Tokio Hotel began life under the name Devilish and after an unremarkable start to their professional career were unceremoniously dumped by their record label Sony Germany. They reinvented themselves as Tokio Hotel, signed to Universal Music and in 2005 released their debut album 'Schrei' which spawned four top five singles and sold half a million copies. The band's follow-up album 'Zimmer 483' brought the band yet more hits and in conjunction with the album 'Scream' (which was a compilation of tracks from the first two albums but recorded in English) the group sold over 2.5 million records.

They are led by singer, songwriter and model Bill Kaulitz who also has a solo career under the name of BILLY. The band have a large fan base, particularly among teenage girls in their native Germany. They have now released five studio albums and although their work often receives negative critical reviews Tokio Hotel have built up a significant worldwide following.