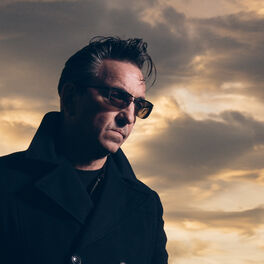 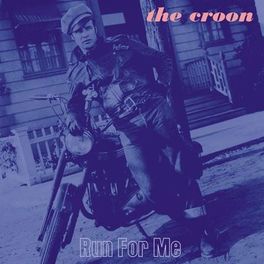 The Croon - Run For Me

Standing At The Sky's Edge

False Lights From the Land EP

Tonight The Streets Are Ours

Ballad of a Thin Man

by Reverend And The Makers

by Reverend And The Makers

Writing and singing songs largely based on and around the people and places of his home town of Sheffield, Richard Hawley has established a highly distinguished niche as a social commentator. An accomplished guitarist, Hawley joined his first band Treebound Story while still at school, but made his first real dent on public consciousness with Longpigs during the Brit pop boom of the 1990s.

He later joined his long-time friends Jarvis Cocker and Steve Mackey in Pulp before launching his solo career with the 'Late Night Final' album in 2001. He followed it in 2003 with 'Lowedges', a title referring to a suburb of Sheffield, that won widespread critical acclaim and underlined his commitment to creating lush vignettes depicting everyday life in the city.

The album 'Coles Corner' was even more poignant and successful, winning the 2006 Mercury Music Prize and turning the self-effacing Hawley into a major star. His sixth album 'Truelove's Gutter' (2009) continued the themes of melancholy and colourful characterisations that have served him so well. In 2015, he released the album 'Standing at the Sky's Edge' followed by 'Hollow Meadows' in 2017 and 'Further' in May 2019.